Begorrah and Begosh, St. Patricks Day is just around the corner.

Time for celebrations, parades and of course a few drinks!

While many of us are familiar with the story of St Patrick banishing the snakes from Ireland, the full history of the story is often questioned so here it is in brief.

St Patrick is the patron saint of Ireland and is credited with bringing Christianity to the land. He was born in Scotland and when he was sixteen years old, he was captured as a slave by the High King of Ireland. He was then sold in Ireland and taken to the north east to herd sheep.

During his six years there, he found a life of prayer and pledged his life to God. One night he had a vison and he escaped from slavary. He studied religion for many years to become a priest and missionary. In his dreams he could hear a call from the Irish to come and free them from paganism. He was later ordained as Bishop and returned to Ireland. St Patrick used a shamrock to explain the Holy Trinity to pagans across the land – three persons (three clovers) that make one divine God. This is why the shamrock is associated with this day. 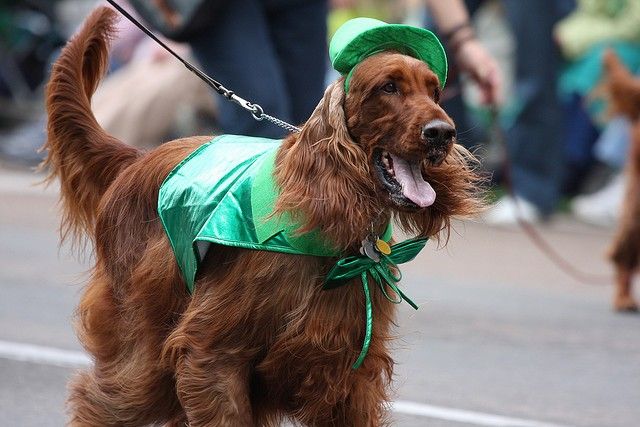 While it is true that there are no snakes in Ireland (except for pet ones of course!), it is believed that snakes were a metaphor for pagansim, so by St. Patrick banishing the “snakes” he put an end to paganism. It is said that St Patrick died in Downpatrick on March 17th 460 A.D, hence why we celebrate on this date. 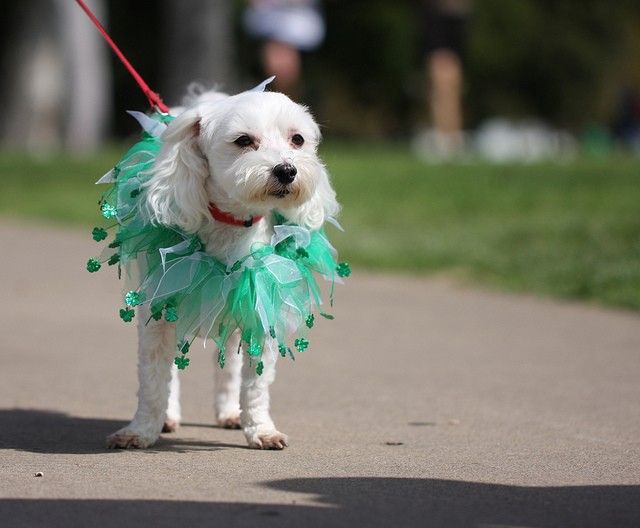 Whatever your plans this St Patricks Day, there’s always room to get your pets involved. Many like to dress their dogs up and include them in parades.

Will you be including your cat or dog this Sunday?