The term “fight like cats and dogs” is a figure of speech often used by people. But is there truth behind this saying, or can cats and dogs get on?

Pet Sitters Ireland provide Pet Sitting and Dog Walking Services across all of the Republic of Ireland for all types of animals. Call us 1800 303010 or 087 9898042 or Contact Us for more information.

Can Cats and Dogs Get On?

A History Of Cats And Dogs

Both animals have shared homes with humans for thousands of years. It is said that dogs see themselves as one of us and cats see us as one of them. Humans began domesticating the dog’s wolf ancestors more than 15,000 years ago, and cats, according to recent studies, chose to live with humans and therefore domesticated themselves.

Around 10,000 years ago people began growing grain in the Middle East. The stores of wheat then attracted rats and mice. Wild cats saw these rodents as an easy food source, and the fact that the humans’ homes were also protection from other predators made them stick around. The humans saw that this solved their rodent problem so they let the cats stay. The earliest known domesticated cat was found in Cyprus buried with its owner over 9,500 years ago.

The Difference Between Cats And Dogs

Cats are one of the most effective hunters on earth.

Hunting was a matter of life and death because they needed meat to survive. This differed from dogs who evolved to replace meat with plant matter when no prey was available.

Socialisation Of Cats and Dogs

One major difference between cats and dogs is socialisation. As dogs are pack animals, social hierarchy is of great significance to them. This is not important to cats, as they are more concerned with territory and do not like having their space invaded too quickly, which dogs tend to do.

There are variations in how cats and dogs communicate, and how this can lead to conflict. Dogs have submissive behaviours that cats do not. Dogs will roll over on their back or pull their ears back as a sign of submission. If a dog sees a cat rolling over on its back the dog will think it is safe to approach them, but a cat does this as a defensive stance and is ready to scratch or bite if the dog invades their space.

Dogs have ritualised play actions such as the “play bow”. This lets the other dog know that although they may be growling or ready to pounce, it’s in a playful manner. A cat identifies this as a threatening posture and may retaliate.

The tail wag has a different meaning to each animal.

To dogs, a tail wag is a social greeting and usually indicates happiness. To a cat, a tail wag shows displeasure and sometimes anger. This can lead to a misunderstanding as the cat will think the dog is being hostile and the dog will think the cat is being friendly.

Another social greeting in the world of canines is sniffing of the rear end. However, cats greet each other by sniffing the face so again this misinterpretation can cause havoc.

It is a dog’s natural instinct to chase anything that moves, particularly if it is smaller than they are. This is called a “prey drive” as dogs used to chase their prey to catch it. The prey drive is embedded in a dog’s DNA even after thousands of years of domestication and it is the movement of cats that triggers this instinct. Dogs don’t necessarily see cats as prey; it just ignites their prey drive urges. This is also why they chase after other smaller animals as well as toy balls and fetching sticks. They see this as “prey” and they go to catch it. Most dogs will just corner the cat and then lose interest.

Can Cats And Dogs Get On?

Misunderstandings aside, it is quite possible for cats and dogs to get along just fine. It really depends on the temperament of the animals. It is usually easiest to introduce cats and dogs into the same household when they are quite young.

If an owner slowly socializes the two pets then the dog will see the cat as part of the pack instead of “prey”. The more familiar a dog is with cats, the lower the prey drive instinct which means they are less likely to chase them.

If you have a dog that is already aggressive towards cats then it can be difficult to integrate them. In this instance, it would be wise to get a trainer to help you.

You may be able to work with them and use reward based training to help the two animals get along.

Do you own both cats and dogs? If so, how do they get along? 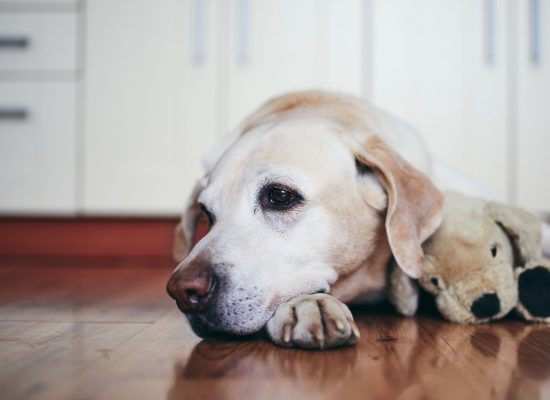 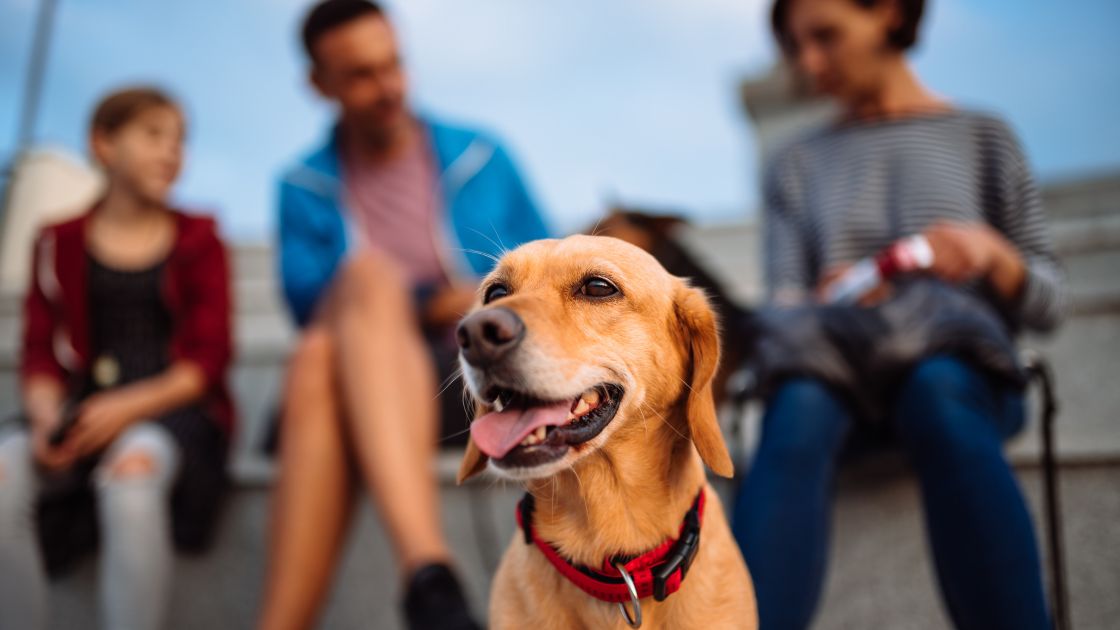 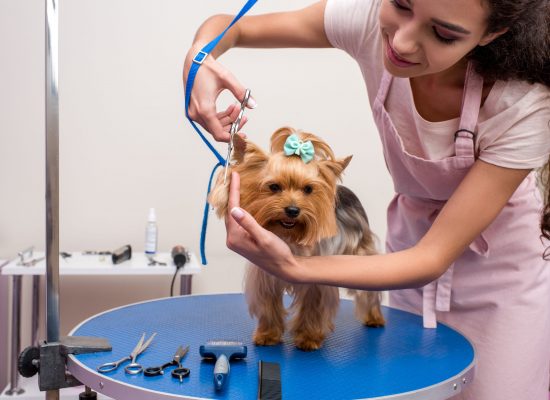 0 thoughts on “Can Cats and Dogs Get On?”