Remember if you want the show notes to learn all about Margrit Coates in your inbox go to the website and we’ll send you the link each week to the podcast and the notes that go with it.

Researchers say that animals, non-humans, do not have a true language like humans. However they do communicate with each other through sounds and gestures. Animals have a number of in-born qualities they use to signal their feelings, but these are not like the formed words we see in the human language.

Gardai have issued a poison alert to dog owners in the South East Clare, living close to the Limerick border, after poison was reportedly found in sausage meat along walking routes.

It is believed some of the poison was encased in pieces of sausage meat,” said Sergeant Justin McCarthy, crime prevention officer at Henry Street garda station, Limerick.

Malamute dog belonging to Wang Sicong, son of China’s richest man, now has eight iPhone 7s to add to her collection of Apple Watches, after her owner showered her with the brand new smartphones.

Other posts on social media show her wearing a special Fendi handbag adapted for her collar, and a gift of mooncakes specially for dogs as a gift for Moon Festival earlier this month.

Each week we will pick the coolest pets from around the world to feature.

This picture of him with a bow tie on is adorable.

In The Spotlight: Interview with Margrit Coates: Animal Healer and Communicator

Margrit Coates is The World’s Leading Animal Healer and Renowned Animal Communicator and I was so excited to chat with her on this interview. It was an amazing interview and I could have chatted to Margrit for hours.

We talked about the work Margrit does and then answered our listeners questions.

You can find more about Margrit at the following links.

Let me know in the comments if you have questions about the show and your own pets. 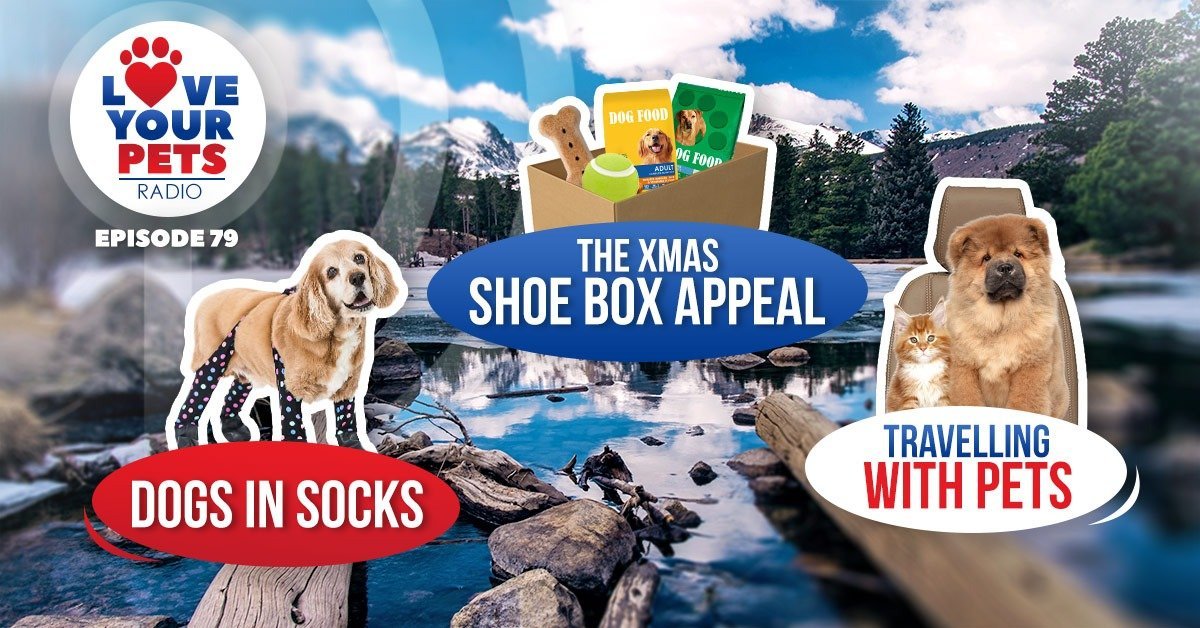 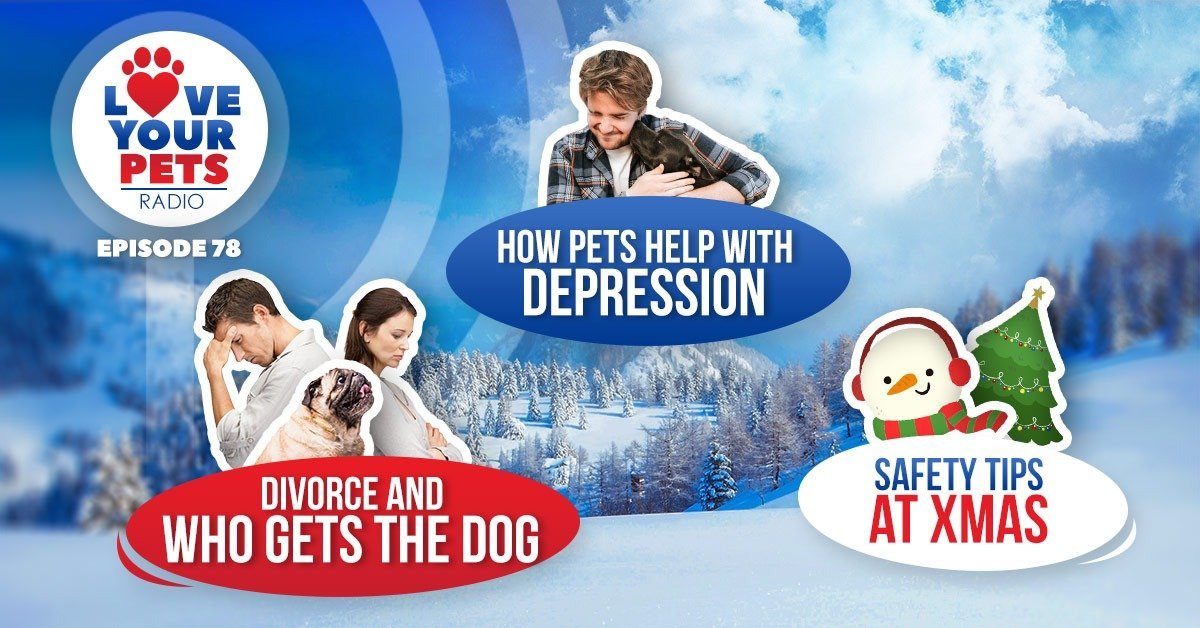 Safety Tips At Christmas, Divorce & Who Gets The Dog & How Pets Help With Depression: Love Your Pets Radio Ep 78