(Plus 20% Off Dog Walking Special from Pet Sitters Ireland)

Fans across Ireland have been caught in the middle of a battle of wills between Dublin City Council and Garth Brooks, the American country music star who planned to bring his comeback tour to the country at the end of July.

Originally to perform only three shows of his “Garth Brooks Comeback Special Event” in Dublin, Brooks’ management team eventually added two more shows to the schedule. An estimated 400,000 tickets were sold for the five performances.

Complaints from residents near Croke Park, however, have put Brooks’ performances in jeopardy. Businesses and residents expressed concern about the disruption the concerts would cause in the area and the superstar’s failure to get approval for the two additional concerts. That resulted in Dublin City Council revoking the country star’s five concert license and replacing it with a three concert license.

Brooks balked, threatening to cancel his performances in Ireland unless he could perform all five shows.

Brooks, his representatives, and Dublin City Council began bargaining. A compromise appeared near as the city offered to allow Brooks to perform three evening shows and two matinees. The country superstar declined, with representatives asserting that the show, to maintain its integrity, must be performed on individual days.

With Ticketmaster to begin refunding the cost of tickets to fans on Monday, both sides are trying to quickly reach a resolution that won’t leave nearly half a million fans disappointed. Brooks has even offered to travel to Ireland to personally speak with the Prime Minister. Still, as of late evening July 12, the concerts remain canceled.

What Would Your Pets Say?

Your pets are probably pretty happy to hear about all the drama that’s going on surrounding the Brooks’ comeback concerts. After all, that means more time for you to spend at home with them and more time means more spoiling and more affection.

Still, your pets know you deserve an evening away that allows you to relax while leaving them with a treat that will ensure they are happily asleep in bed when you arrive home from the concert.

Your dog would most certainly love to join you at the concert, if only he was allowed, but he can still have a fun evening while you enjoy your night out. Pet Sitters Ireland is offering 20 percent off of a one hour dog walk on each day of the Brooks’ concert, if an agreement is reached and the concerts go on.

* 20% offer applies to ticket holders or residents of Croke Park Only. Other terms and conditions may apply. 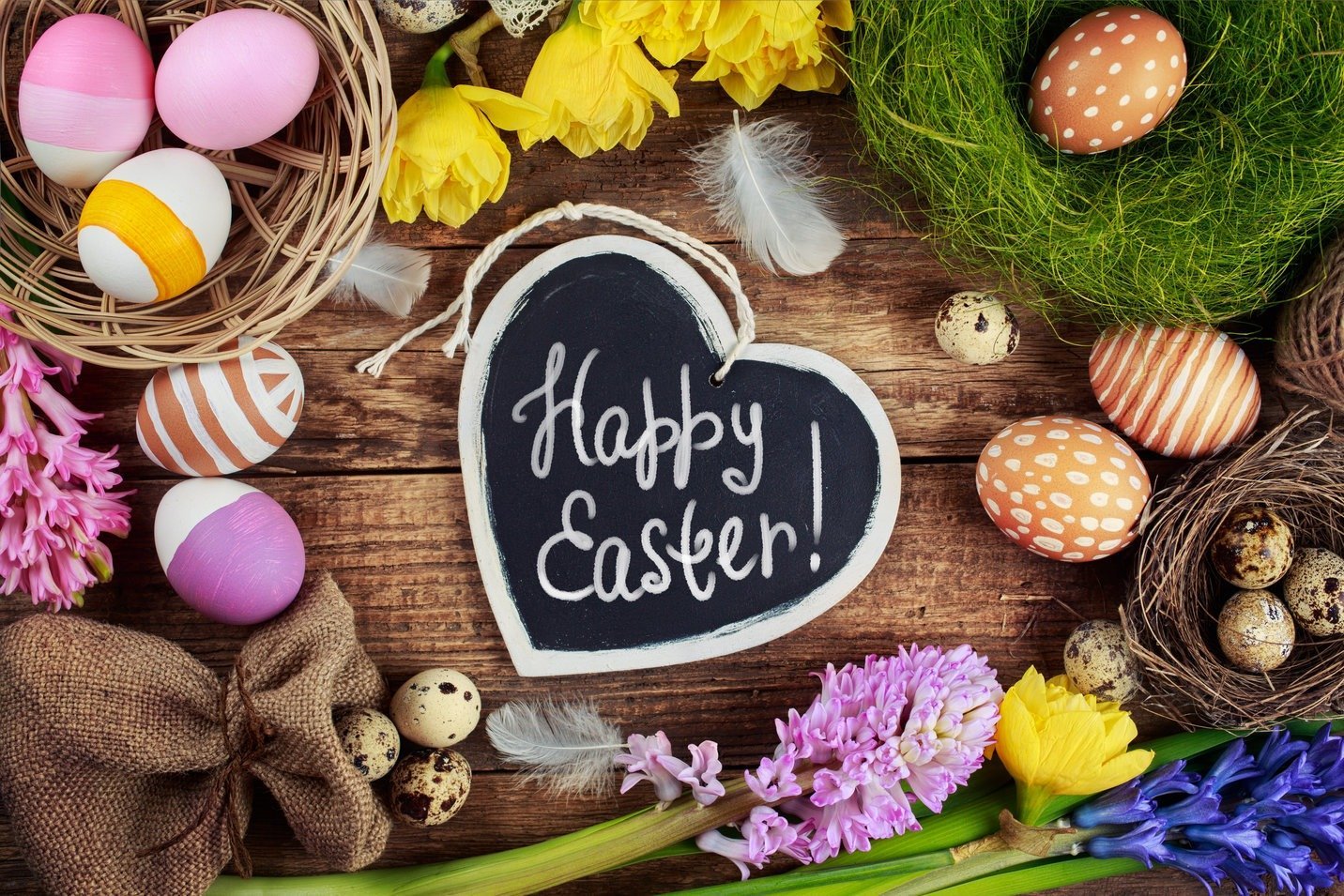 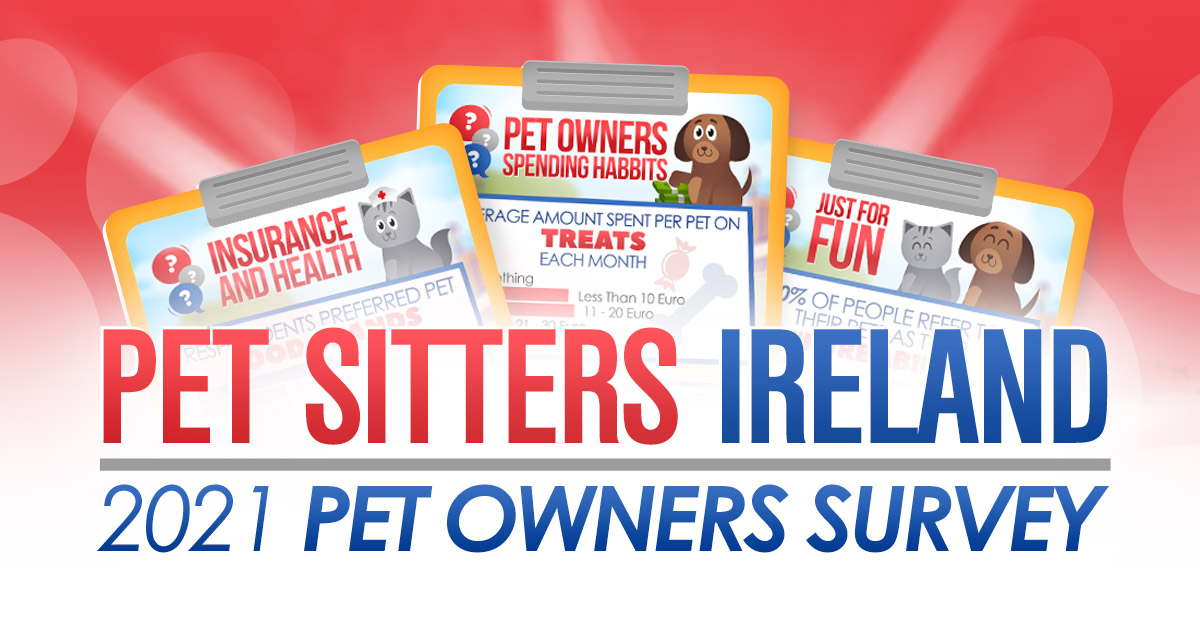 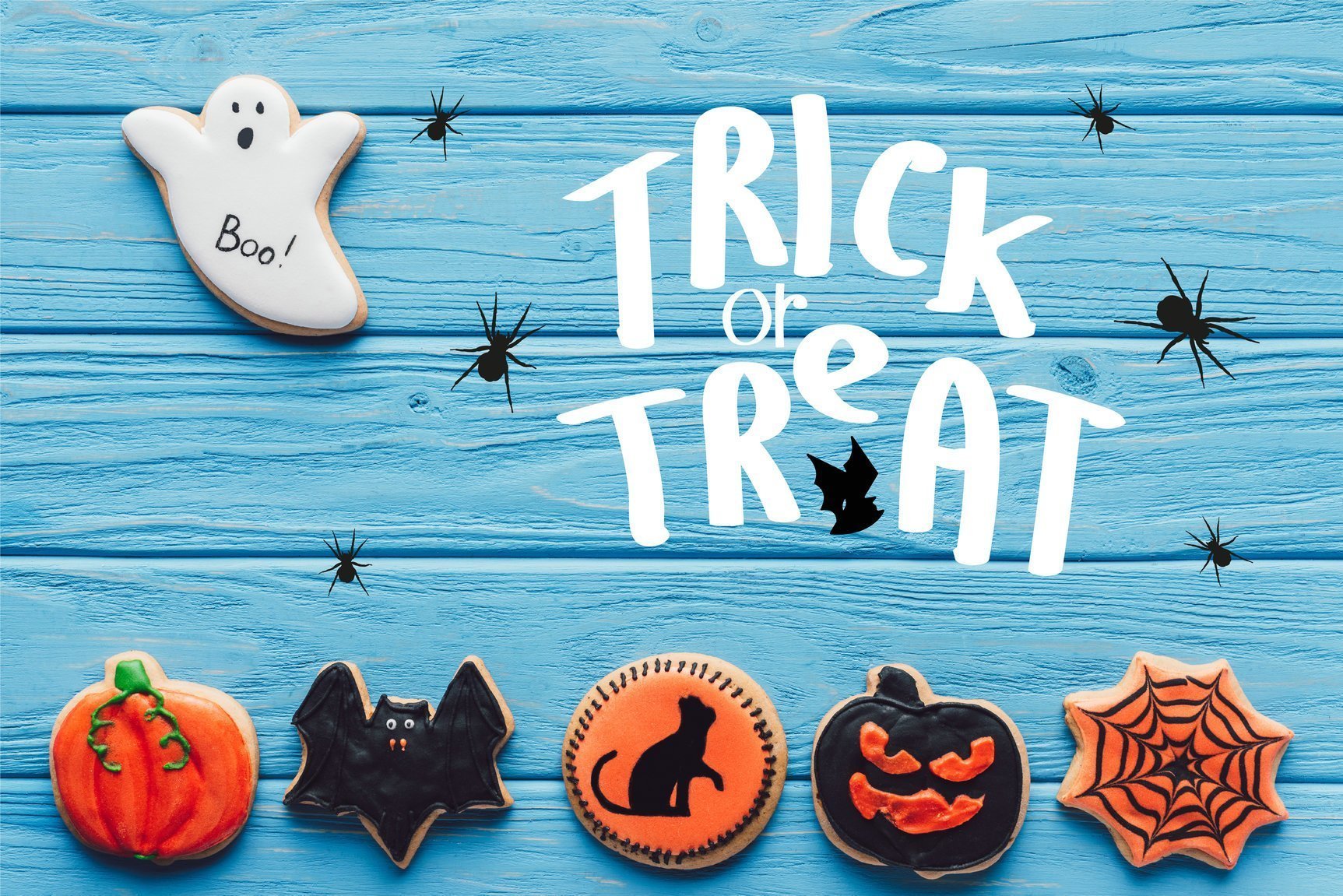