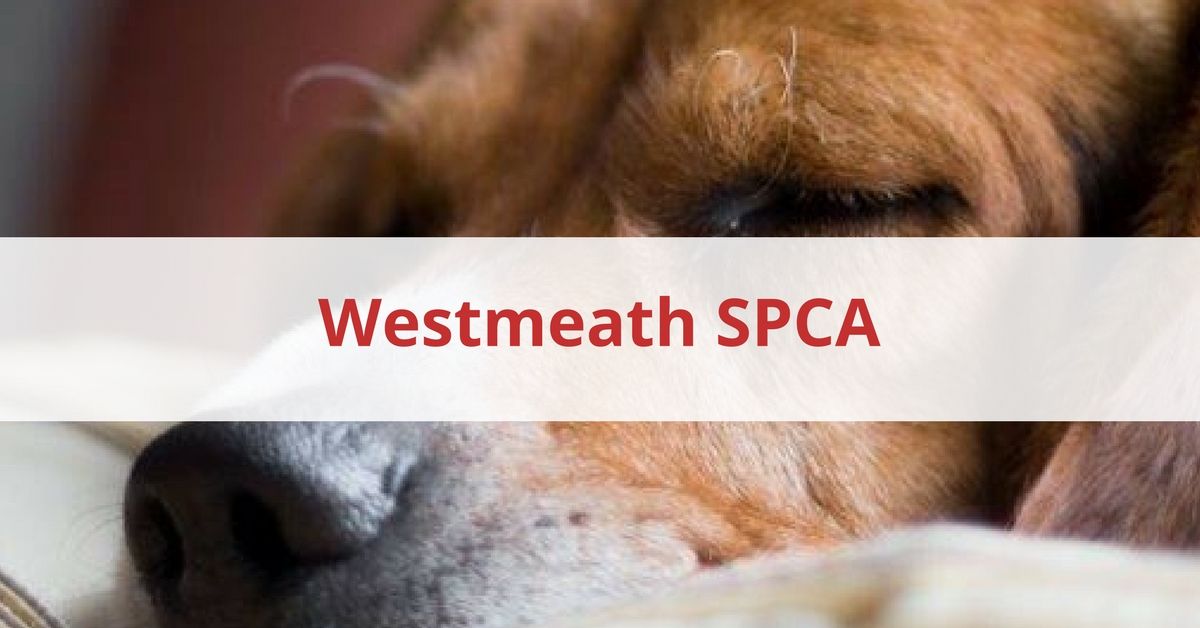 As part of our series on Rescues in Ireland we spoke to Mary from Westmeath SPCA to find out more about the rescue, how they operate and the help that they need from the Public.

She talked about the rising costs for rescues that are not being met by the decrease in grant aid and highlighted where some of the public are failing cats and dogs in Ireland by not getting them spayed or neutered.

Tell Our Readers About The Westmeath SPCA

The Westmeath SPCA was founded in 1952 and is affiliated to the ISPCA as a member society. I’ve been volunteering for a good while now, mainly on the communications and sponsorship side of things. Late last summer another volunteer joined to help out with that also.

Westmeath SPCA is entirely volunteer run and is a registered charity, CHY11491. The Westmeath SPCA looks out for the welfare of the animals of Westmeath with care and respect.

Charitable objectives: Prevention or relief of suffering of animals, to promote and provide for animal welfare.

The principal purpose of Westmeath SPCA is to advise and deal appropriately with cases of animal cruelty and hardship.

How Many Animals Do You Help Each Year?

Last year, the Westmeath SPCA’s inspector handled calls in relation to 700 cats and kittens, 100 dogs and over 50 horses.

Of the 100 dogs, last year the results were:

What Type Of Animals Do You Rescue?

We rescue all animals, large and small. We rescue, rehabilitate and rehome cats and kittens at a Westmeath SPCA facility. We also occasionally rescue dogs but normally the dogs rescued are passed to other facilities. Because of the proximity of ISPCA’s National Animal Centre any animals we cannot rehome or foster locally we will often forward to Keenagh.

What Are The Biggest Issues You Face As A Rescue?

#1. People not spaying or neutering their pets

We cannot repeat enough how important it is to spay or neuter your pets. The national figures released in June 2016 for 2015 show that the total number of dogs that entered the Pound system was 13,051.

Of those 7,964 dogs were strays entered onto the system and 1,824 dogs were euthanized in the Pound system nationally.

These statistics clearly demonstrate how serious the problem of excess numbers of dogs throughout our country is. There are no comparable statistics for cats, but the excess of cats is sadly much greater than that of dogs.

The figures speak for themselves, the pet population needs to be brought under control and people need to spay or neuter their pets.

#2. Lack of funding and volunteers

There is also a severe shortage of volunteers, and for some reason the grant Westmeath SPCA received this year is much reduced from last year.

Other expenses include the inspector’s wage and fuel costs plus facility insurance.

Unfortunately, costs are increasing as funding is reduced and this has been a trend for the last 2 years.

How Can People Help?

We are always in need of financial support. There is a Paypal button on the website and Facebook page to donate. You can also email westmeathspca@gmail.com to organise direct debits or bank transfers.

People can also make practical donations of food or bedding. These are always greatly appreciated.

Westmeath SPCA is also actively seeking new committee members who have a proactive and can-do attitude. If you think that sounds like you then get in touch with Mary to find out more about how you can get involved in making a difference.

To get in touch email: westmeathspca@gmail.com

Where Can Our Readers Find Out More About You? 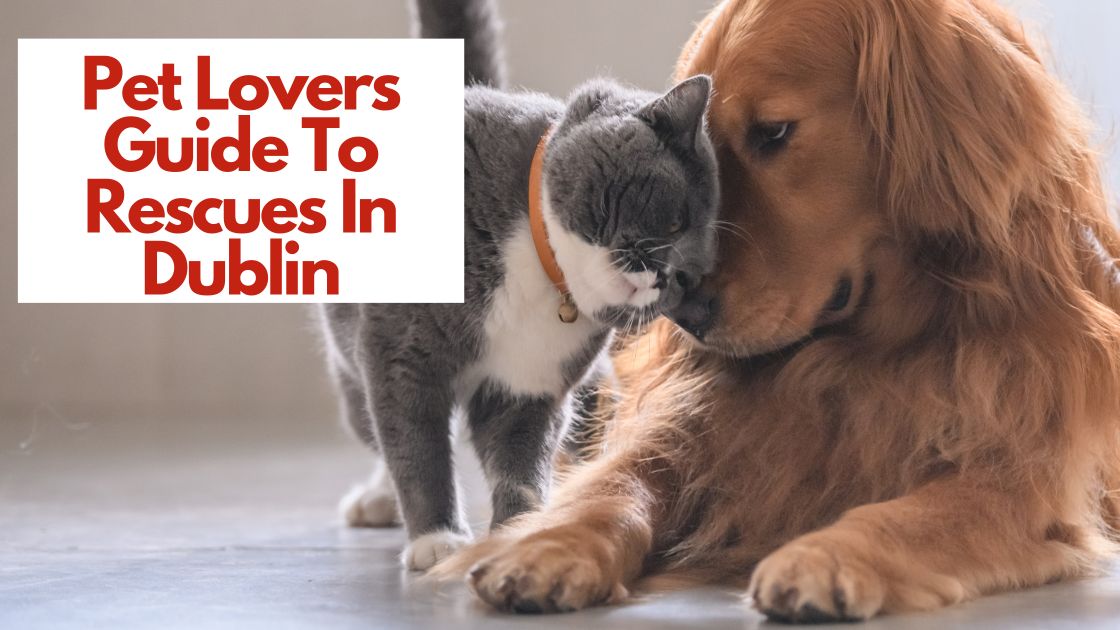 Rescues in Dublin To Adopt A Dog Or Cat 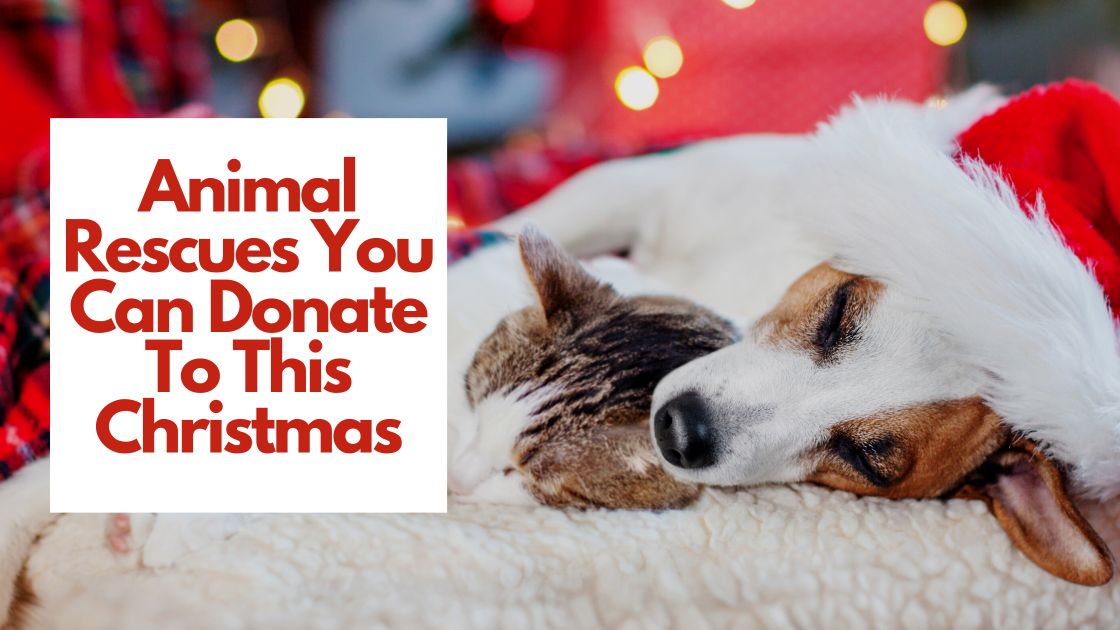 Animal Rescues You Can Donate To This Christmas 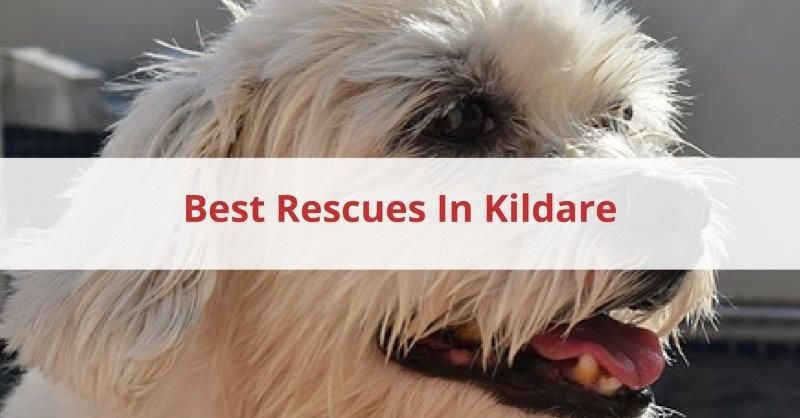 Best Rescues In Kildare: Adopting & Other Ways To Help