Travel through time. Experience history. Revel in the culture. Spend a Sunday with locals and travelers from around the world at a popular park. Berlin promises travelers – whether they’re looking for adventure, to come face-to-face with history, or to soak up the culture – an array of experiences. From the Berlin Wall and Mauerpark to the Berlin Zoo and the Berlin Story Bunker, savor an authentic taste of life in Berlin.

Here are the top seven things to do when you visit Berlin: 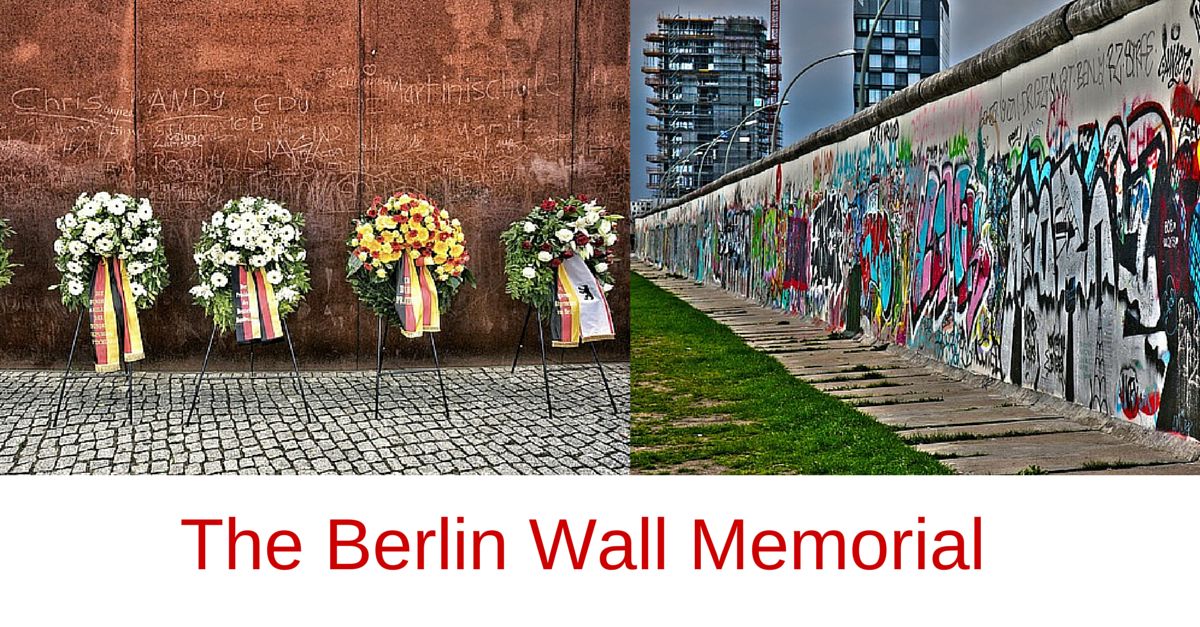 The Berlin Wall, erected in 1961, once stood as a symbol of a city and a nation divided. The wall separated West and East Berlin until, in an historic moment, it fell in 1989. Today, visitors from around the world flock to what remains of the Berlin Wall, to remember those who died during Germany’s troubled times and to see a piece of history up close. You can join a bike tour or simply walk part of a path alongside the wall. For a technologically advanced experience, rent a Mauerguide. The Mauerguide, which is a handheld computer, contains GPS and provides an oral history of the Berlin Wall. Plan your trip to the Berlin Wall by going to http://www.berliner-mauer-gedenkstaette.de/en/.

Now a cultural hub of activity, Mauerpark once symbolized the crisis in Berlin. Its now lush grass covers what used to be a freight yard, often referred to as the “former death strip” that divided East and West Berlin. Today, residents and travelers flock to Mauerpark to enjoy all the cultural and social activities it promises. If you like to hunt for bargains or to find hidden treasures, head to Mauerpark on Sunday, where you can meander through the massive flea market then partake in a round of karaoke at 3 p.m. Go to the park for advertised concerts or just start an impromptu game of football. Learn more about Mauerpark at http://www.mauerpark.info/?lang=en. 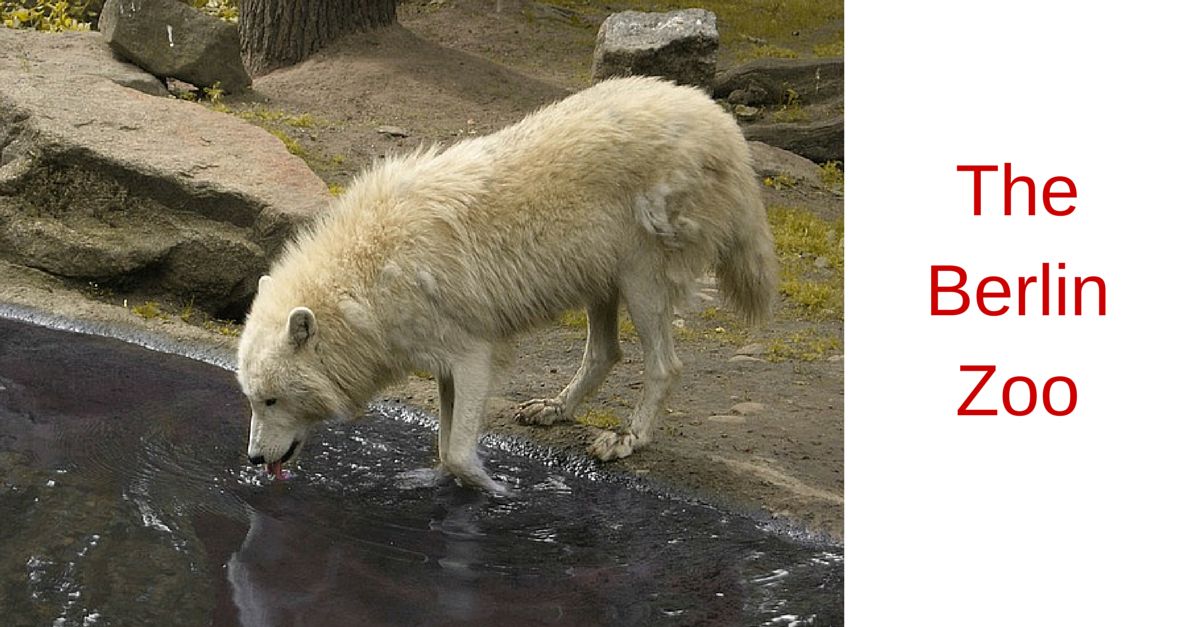 Nestled in the center of the hustle and bustle of Berlin lies a sprawling piece of nature and wildlife. Stroll at your own speed through the Berlin Zoo, coming face to face with a plethora of animals, including lions, giraffes, polar bears, and apes. When you’re ready for a break, head over to one of the scheduled feeding times where you’ll have the unique opportunity to see the zoo’s favourite residents enjoy a meal. Feeding time features fur seals, penguins, monkeys, gorillas, brown bears, pelicans, and hippos. Start planning your sure-to-be unforgettable trip to the Berlin Zoo today at http://www.zoo-berlin.de/en. 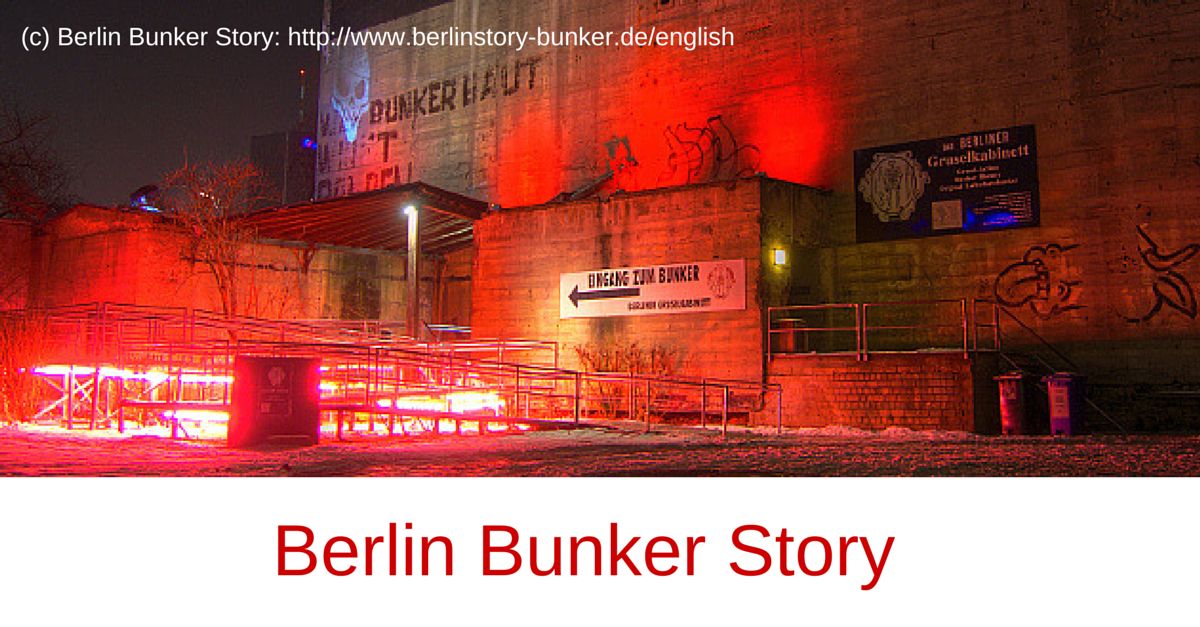 Experience an authentic World War II bunker where thousands fled when the air raid sirens sounded. Three stories of the five story bunker currently contain exhibits, including the Chamber of Horrors, the Figure Cabinet, and the Bunker Museum. The Chamber of Horrors, said to be haunted, promises a terrifying experience while the Figure Cabinet brings visitors face to face with medical and torture devices from the past to present day. The Berlin Story Bunker Museum guides visitors through the history of Berlin – from its pivotal role in World War II and the rise and fall of the Berlin Wall to present day. Check out more about the Berlin Story Bunker at: http://www.berlinstory-bunker.de/english. 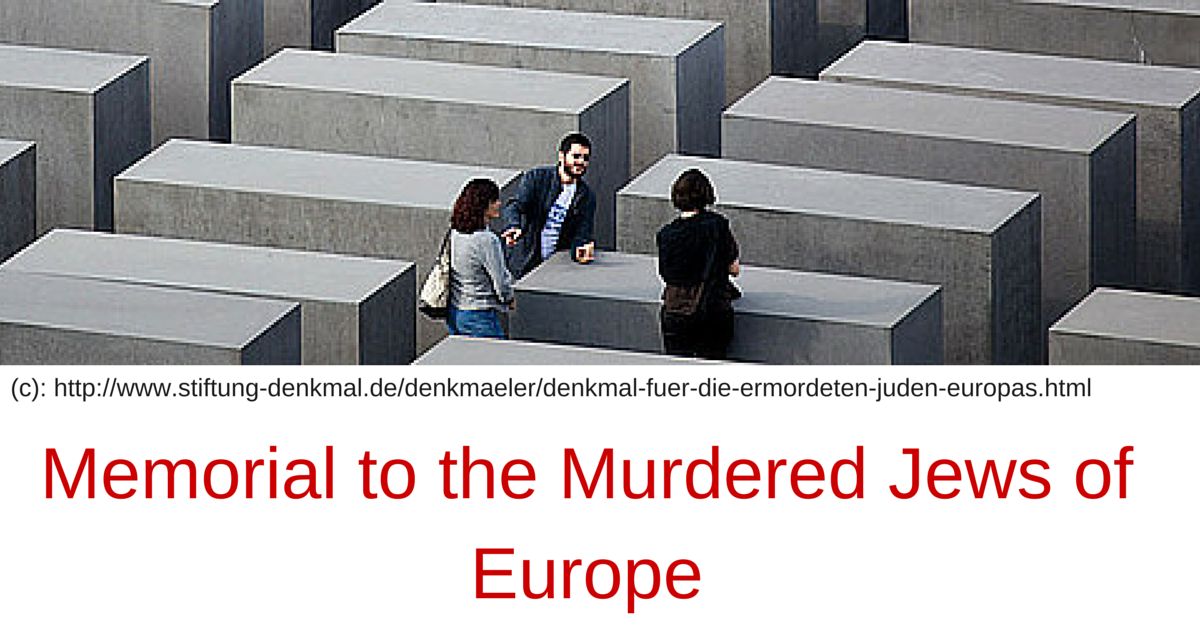 Europe became the centerpiece of World War II and the genocide of the European Jews (and five million others) during the Holocaust. The Memorial to the Murdered Jews of Europe pays homage to the roughly six million Jewish men, women, and children whose lives were brutally cut short. Visitors to the memorial, which sits between Potsdamer Platz and the Brandenburg Gate, can stroll through the Field of Stelae, a Peter Eisenman-designed monument. To learn more about the European Jews of World War II, visit the Information Centre where you can wander through such rooms as the Starting Hall, the Room of Dimensions, the Room of Families, and the Room of Names. Admission to the Memorial to the Murdered Jews of Europe is free. To see current hours and to get directions, visit http://www.stiftung-denkmal.de/en/memorials/the-memorial-to-the-murdered-jews-of-europe.html.

Prepare for a stunning scene of beauty that only your eyes can experience firsthand to believe. Step aboard Europe’s fastest elevator and in 20 seconds flat arrive on the 24th floor of Panoramapunkt, where the elevator doors will open to a spectacular scene, especially at sunset. Drink in the unforgettable views as you dine on snacks and desserts at the Panoramacafe, also on the 24th floor, or head up to the terrace on the 25th floor for another bird’s eye view of the city. Plan your trip to Panoramapunkt by checking out the official website at: http://www.panoramapunkt.de/en/welcome.html.

Charlottenburg Palace holds the distinction of being one of Berlin’s most famous landmarks and its largest royal residence. The palace, which dates back to Prussian times, was the original home of Sophie Charlotte, Prussia’s first queen. A popular attraction with both travelers and resident alike, Charlottenburg Palace features three buildings with three separate entrance fees. (Travelers can purchase a Charlottenburg day pass that allows them access to all buildings.) Be prepared for long lines and large crowds during the weekends, especially during the spring and the summer. On pleasant days, indulge in a walk around the palace park where you can stroll under tree-lined paths and admire brightly coloured flowers. Learn more about Charlottenburg Palace by going to http://www.visitberlin.de/en/spot/charlottenburg-palace-old-palace.

Have you traveled to Berlin? What is your favourite spot to visit? 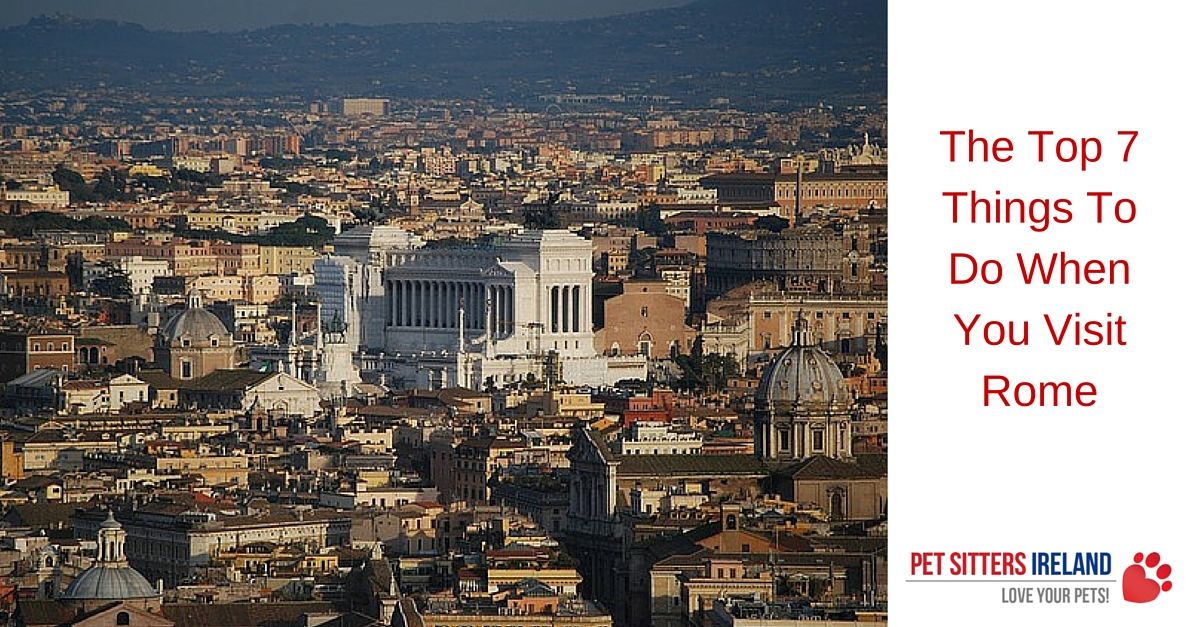 The Top 7 Things To Do When You Visit Rome

The Top 7 Things To Do When You Visit Prague