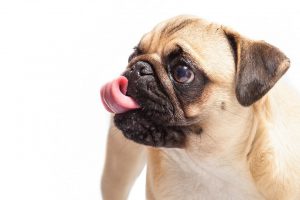 Did you know, Pugs are one of the oldest dog breeds. No one is sure for definite exactly how old they are though. They are also one of the most popular dog breeds and their faces can be found on socks, phone covers, coffee mugs etc. They have starred in movies such as Men in Black. Some Pugs are even Insta- famous. Doug the Pug is an Instagram account (about a Pug called Doug) with 3.2million followers! Their big eyes and squishy noses allow them to make hilarious facial expressions which makes them extra photogenic!

All About Pugs: Temperament, Health & More

Most definitely. Pugs love any attention from both adults and children. They are also good with children as they are rarely ever known to bite or nip and they love to play games. Pugs also enjoy the companionship of other dogs and can be trusted around cats and small animals such as rabbits. Pugs have an even/calm temperament, and love being a companion pet. They thrive off of attention so a family or someone who will always be at home would be perfect for them.

Warning: Pug puppies are quite fragile (Especially their eyes) and should always be supervised around children and other animals.

Pugs are considered one of the most gentle/ passive breeds. They’re known to tolerate prodding from toddlers and children without ever nipping or biting. However, if you do notice this happening, it’s best to stop your child from pestering the dog in case of any accidental biting occurring. Pugs can be very protective over their family but are also very friendly around strangers, so probably not the best guard dog!

Do Pugs Bite You?

In general, as a breed, they are not known to be “biters” or of a vicious temperament. The shape of their mouth prevents them from biting efficiently which makes them reasonably harmless. As always, there can be some exceptions and care should always be taken.

What Is The Lifespan Of A Pug?

On average, Pugs can live anywhere up to and even over 12 years.

Do Pugs Have Health Complications?

Some Pug dogs might come across these issues in their lifetime, but the majority of Pugs are healthy dogs.

“Eye Proptosis” is the proper name for this issue. Yes, a Pug’s eyes can pop out. They are what’s known as a Brachycephalic breed which means it has bulging eyes (because of shallow sockets) and the “squishy” noses.

Pugs or any Brachycephalic breed including Shih-Tzus, Pekingese or Persian cats can experience a detached eye due to trauma such as fighting, head injury from being dropped etc and pulling their skin too far back from the face. If this does occur, seek medical attention from a Vet immediately. 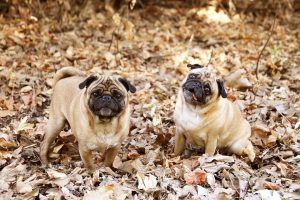 Can A Pug Be Kept Outside?

The simple answer is No. It is not recommended for Pugs to be an outdoor pet. Their short noses make them very sensitive to heat, cold and humidity, and being left outside could cause them issues that could end up being fatal. Another reason to keep a Pug indoors is that they are a desired breed, so leaving them outdoors makes them high risk for being stolen. Other dangers that can affect any pet can also be a problem for Pugs such as poison, cars, disease, other dogs, harmful chemicals etc.

Obviously, they can be brought outside for walks and to play with the family in your local park, just be cautious and make sure they are always supervised.

Do Pugs Need Much Exercise?

It is widely thought that Pugs do not need as much exercise as other breeds. It is recommended however that they have two 20minute walks a day as they do need to be exercised regularly.

There are three main kinds of Pug mixes:

Are Pugs A Smart Dog?

Pugs are generally associated with being stupid of goofy, BUT they are quite intelligent. Like any dog, they do need proper training and patience when they’re a puppy.

Do Pugs Shed Their Hair?

Yes, like most dog breeds, they consistently shed their hair. Regular brushing and grooming will help keep this under control, but shedding is just one of those things that will happen when you own pets. Unless you go for a non-shed breed like the Bernedoodle.

As part of their grooming routine, their faces should be cleaned as dirt/ bacteria can build up in the folds of skin on their face.

Do you have a pet Pug? Post some pictures in the comments below, we would love to see them! 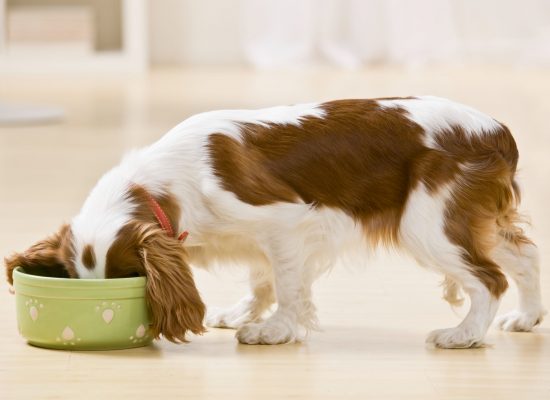