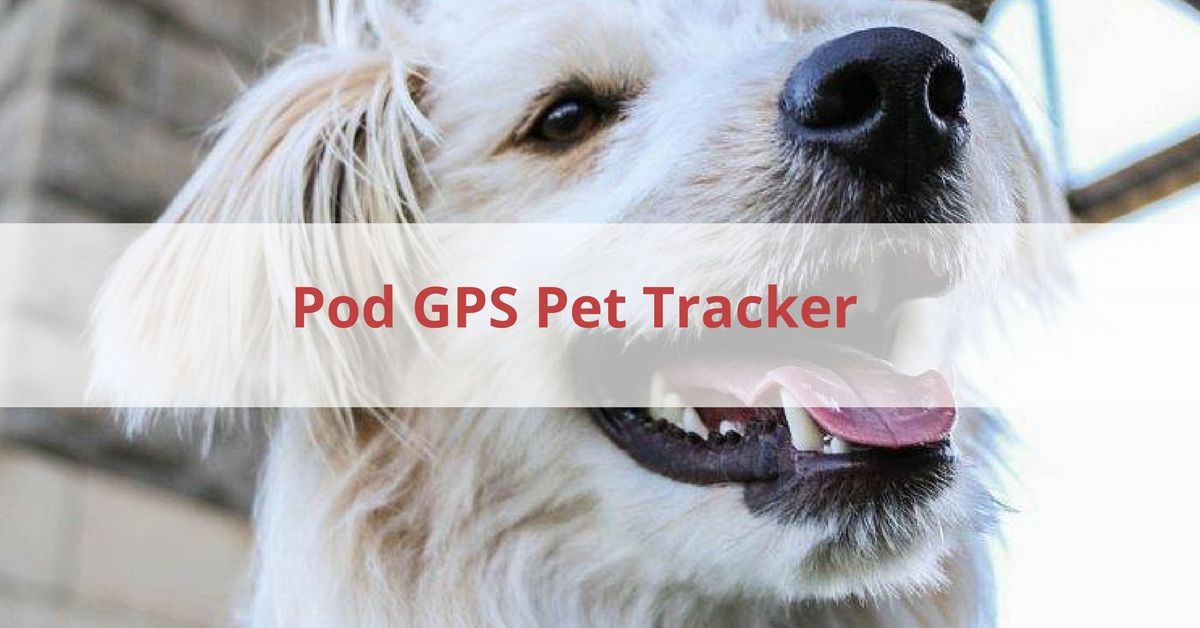 Not knowing where your pet is can be the most frighting time. Maybe your cat has been out longer than they normally would or your dog got out the side gate and you can’t find them.

The panic, the worry and not knowing who has them or if they will return.

So imagine if there was a way to track your pets all the time. A GPS tracking system that could pinpoint where they are as soon as you realise they are missing.

This is what the POD GPS Pet Tracker can offer you for you pets.

We took some time to get to know the owners behind POD GPS Pet Tracker and find out how the product works in a bit more detail.

Who Are The Owners And What Was The Inspiration Behind The Company?

As pet parents, we’re all too familiar with the pain of losing an animal and the panic of not knowing if they’re okay. It was this feeling that set the Pod story in motion.

When Sebastian met his cat Rango for the first time, the bond was instant and unbreakable. Rango became a massive part of his life, riding up to work on the motorcycle, hanging out at cafes on the weekend, tinkering about with various projects. Whatever was going at the time Rango wanted to be involved which is why it was so upsetting when he went missing.

Seb searched for three days and nights for his pal before finally finding a small note explaining that a beautiful tabby cat had been found lifeless on the side of the road. More painful than knowing that little Rango was no longer going to be around was the fact that Seb never got to say goodbye properly to such a great friend.

He learned that one in three pets will go missing in their lifetime, which is more than ten million pets per year – and that it’s preventable. This experience drove Sebastian to create Pod: a device to ensure others never have to go through the same painful experience.

“We created Pod so that people don’t have to go through the pain of losing their pet like I did. By getting people involved in our mission, people are going to be taking a stand and raising awareness that losing pets is now avoidable with the right technology,” said Sebastian Langton, founder Pod.

LISTEN TO OUR INTERVIEW WITH SEBASTIAN

How Does The Pod Work?

Pod is the smallest, lightest and most versatile GPS pet tracker on the market. Significant time has been spent to develop a best-in-class product which delivers clear advantages in form and function over all other GPS trackers available today. 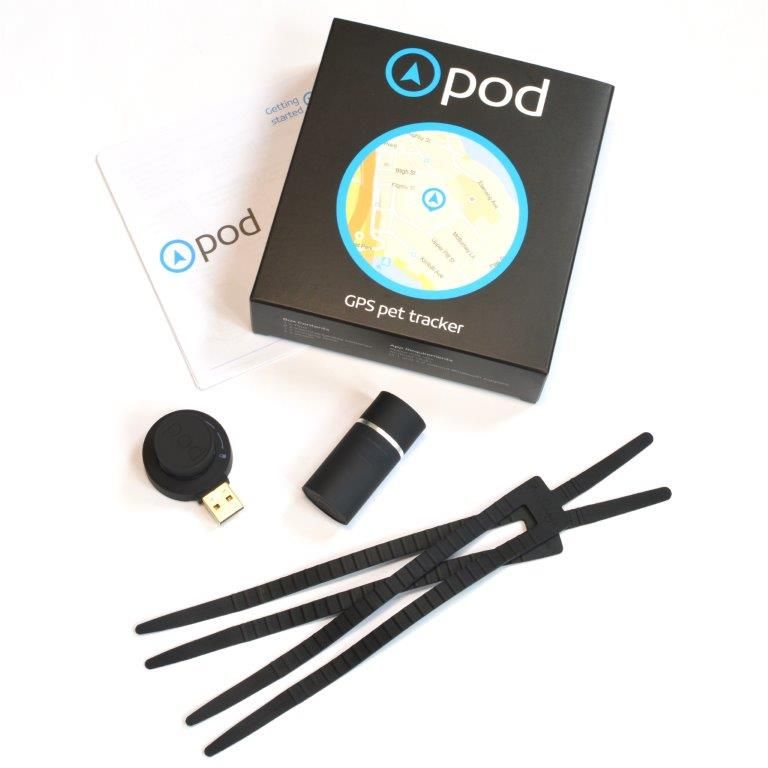 The Pod relieves worry from pet parents with it’s ability to locate pets anytime, anywhere with the Find feature. In the event of an escape, it prevents pets from getting too far with the Escape Alert feature.

The Pod’s Escape Alert feature will notify a pet parent when there is a breach of a customisable ‘Safe Zone’ set around the home.

There is also a recording feature which allows a pet owner to record and trace where the pet has ventured for up to 8 hours and get an idea of how quick their pet is and where they like to wander.

It can also come in handy to familiarise a pet owner with where a pet normally travels outside of the home.

For the more health-conscious pet owners, the Pod will automatically record pet’s activity (rest, walk, run) for up to 6 days to make sure they’re getting enough exercise.

Pod works on more than 224 TelCom networks across 175 countries (including Ireland!) around the globe, making it the most globally active GPS pet tracking device.

It gives pet owners the peace of mind they’re seeking – to know they can both locate their pets on demand and will be notified if their pet escapes the set Safe Zone area. How many ‘Lost Pet’ signs do you see around on a daily basis? It’s constantly in the back of every pet owners mind and we can take that worry away.

You can order a Pod GPS Tracker by visiting their website.

Kate McQuillan is the co-owner of Pet Sitters Ireland, a Pet Sitting and Dog Walking business. Kate has 2 Pointers, Joey and Coco, and a cat named Smug. Living in rural Ireland with her husband Mike she is a huge animal lover, an avid blogger and all round lover of Social Media.

Our Favourite Gifts For Cat Lovers In 2021

Our Favourite Gifts For Dog Lovers in 2021