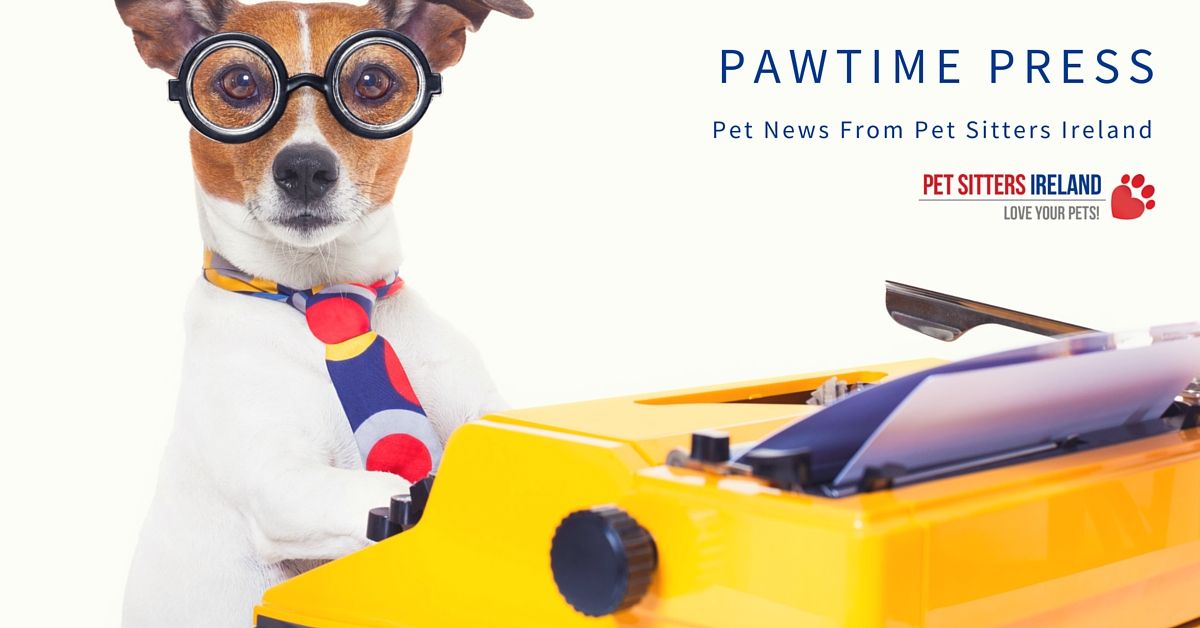 It has been a busy week here at Pet Sitters Ireland as we kick off the 3rd year of the Nose Of Tralee Pet Competition. It’s probably one of my favourite times of the year as we get ready to celebrate the love that people in Ireland have for their pets.

The Nose of Tralee is an online competition for pet lovers in the 32 counties of Ireland. You enter your pet and then compete with other pets in your county to win your Nose Title. The 32 Noses then go on to compete for the title of 2016 Nose Of Tralee.

You can enter the nose of Tralee using the Nose Of Tralee Competition Entry Link.

You can also read loads more about the Nose Of Tralee in our recent articles.

Robbie the 11 year old sheepdog has been given a new lease of life after suffering with Cushing’s disease, which left him in severe pain and unable to walk.

His bionic legs have allowed him a better quality of life meaning he can return to his normal walks. A revolutionary new treatment which I hope will be made available to other dogs with similar conditions.

You can read more about Robbie the Robodog and the artificial legs which have changed his life.

[DAILY EXPRESS]: Robodog! Canine given new lease of life thanks to ROBOTIC legs: A DOG has been given a new l… https://t.co/ltlIu3yOQp

Would you Ever Consider Travelling With Your Cat?

You don’t tend to hear of people taking their cats on holiday with them, let alone a take them travelling with you. But Richard East who was sick of his day job decided to sell his home, buy a camper van and go travelling with his cat.

I this video you can meet both Richard and Willow and learn a little more about them both.

I must admit I was hoping that I would be sat here Sunday morning writing that another dog won Britain’s got talent! I know we’ve had 2 dog acts win now, but it’s so hard to train dogs and the acts always amaze me.

The final performance was great and I loved that despite them being a last minute wild card they were able to put so much effort in their performance.

Big congratulations to Richard Jones the magician who won the 10 Yeah Anniversary show. I can’t wait to see what he does for the Queen at the Royal Variety!

All About The Corgi: Cost, Pricing, Breeders and More

A Corgi won the Nose of Tralee 2015 so we wanted to find out a bit more about the Corgi breed and who they might suit as a pet. We looked at everything there was to know about the Corgi dog. How much they cost, where you can get one and how you can take care of them.

It’s scary when your dog gets stung by a wasp or a bee and you don’t really know what to do. The obvious answer is to take them to the vet, but we wanted to find out what you should do when your dog is stung by a bee or a wasp.

Enter the Nose Of Tralee

This week we are promoting our annual pet competition with some amazing prizes. You can the Nose of Tralee using the link below.

See you next week for more from Pawtime Press Pet News

3 Reasons Not To Play Pokemon While You Walk Your Dog 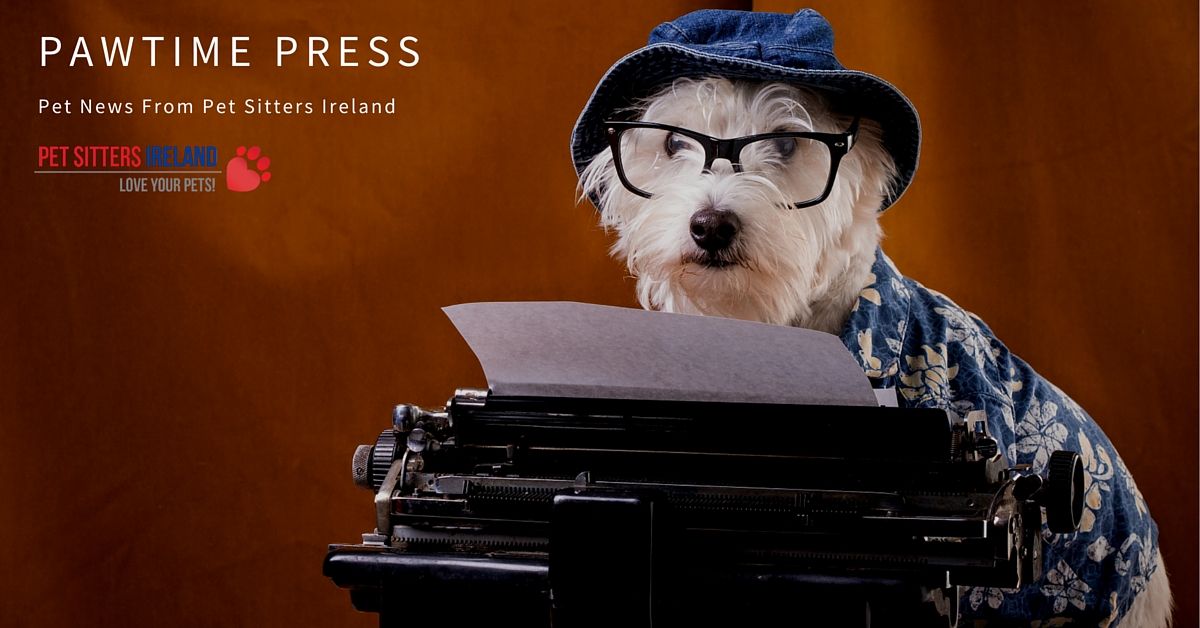 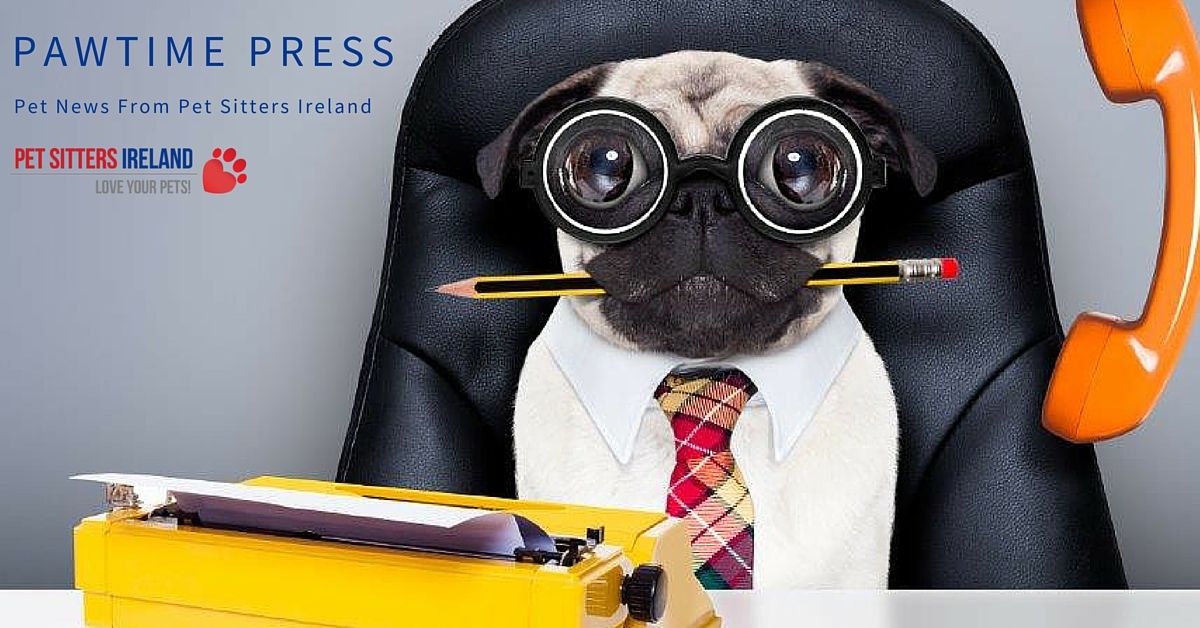