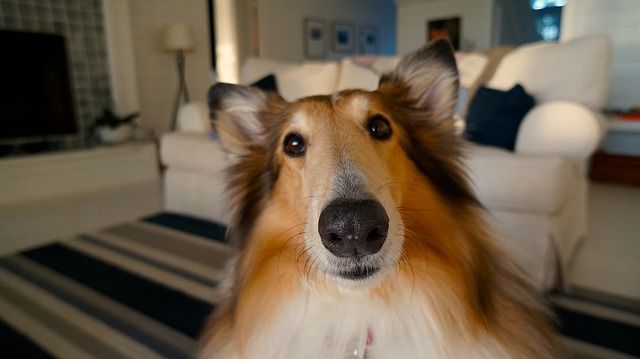 When you are eating a bar of chocolate and those eyes are looking at your every mouthful, you have probably wondered is chocolate safe for my dog.

Even if you’re a new dog parent, you’ve probably heard the assertion though that chocolate is not safe for dogs.

And it’s true, chocolate is not safe for dogs.

A dog who ingests chocolate could potentially face fatal consequences. So, no matter how sad your dog looks as he begs you for just one tiny morsel of that divine chocolate treat you are eating, just say no for his own good.

What kind of chocolate is safe for my dog?

All kinds are bad for your dog because chocolate contains a chemical called methylxanthine theobromine, which is similar to caffeine. Never knowingly give your dog chocolate.

The darker the chocolate the more dangerous it is for your dog. White chocolate is the least harmful for dogs as it is low in toxicity. However, you should keep your dog away from any chocolate.

A dog who ingests chocolate may exhibit a variety of symptoms of poisoning, such as:

Your dog could die no matter how much chocolate he has consumed. If your dog has ingested between 100 and 200 milligrams, he risks almost certain death.

How long do poisoning symptoms last?

Believe it or not, your dog may be exhibiting symptoms of poisoning for days, although it often takes several hours for the symptoms to initially appear.

What should I do if my dog eats chocolate?

Even if you keep chocolate out of reach, your dog may still get into it when he shouldn’t. Even if you just suspect your dog has eaten chocolate, you should seek veterinary help immediately.

Your vet will be able to administer proper treatment, which may include inducing vomiting and giving fluids, to help your dog pull through the crisis.

Has your dog ever ingested chocolate and, if so, what was the first thing you did?

Previous 8 Things Your Pet Sitter Will Do For Your Pet

Next The Dangers of Leaving Your Dog in the Car

Animal Rescues You Can Donate To This Christmas

The Pet Lovers Guide To Animal Rescues in Ireland