Returning to the judge’s panel for the second year of Ireland’s prestigious Nose of Tralee competition is Tara Flynn, an accomplished actress, improviser, voice artiste, columnist, and comedienne. 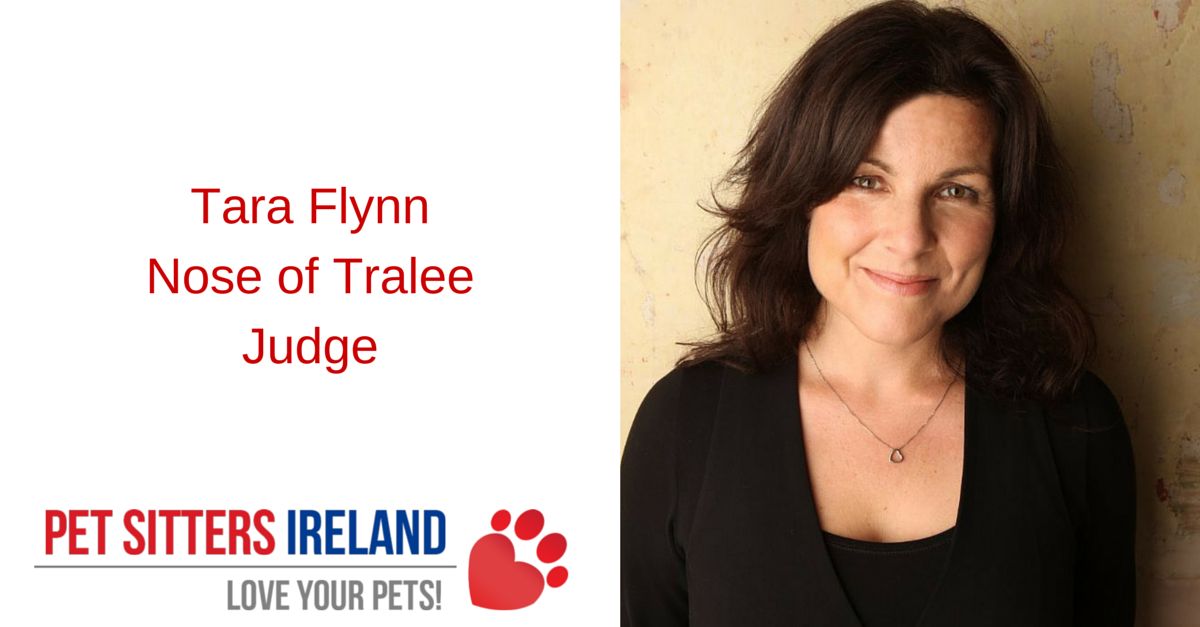 Since last year’s Nose of Tralee, Flynn published her first book You’re Grand: The Irishwoman’s Secret Guide to Life, a satirical take on Irish history and daily life. The book, available from Amazon, has received nationwide attention and press.
In addition to her judging role with the Nose of Tralee, Flynn has numerous upcoming appearances in Ireland throughout June, including:

Flynn has appeared on television shows, including Stewart Lee’s Comedy Vehicle, The Omid Djalili Show, and The Impressions Show with Culshaw & Stephenson. She also earned a spot on the “50 Funny Women to Follow on Twitter,” announced by Huffington Post UK. In 2013, she earned critical international acclaim with her satirical anti-racism video The Racist B&B which she followed up by winning the title of Satirist of the Year at the Swift Satire Festival. 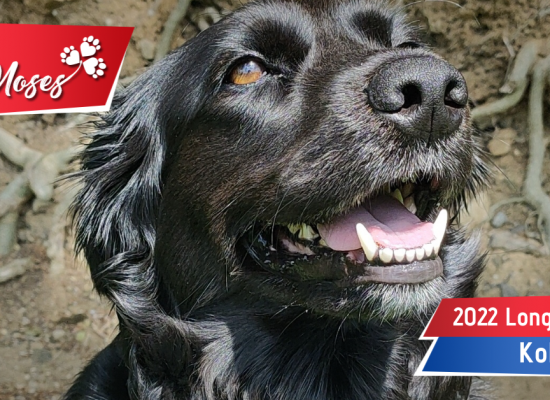 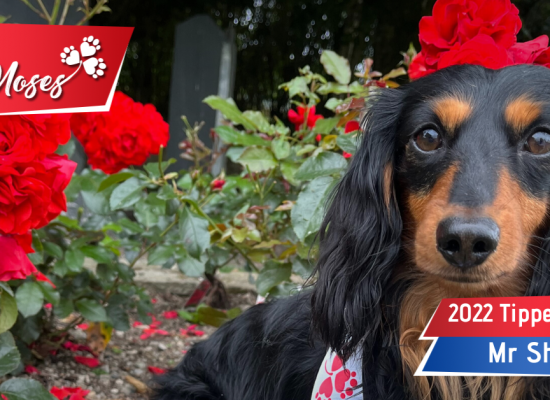