11 Ways Owning a Dog Can Make You Healthier – Guest Post From Amanda, founder of PetCareLab.com

11 Ways Owning a Dog Can Make You Healthier

Sometimes, the trappings of everyday life can feel overwhelming. But did you know that owning a dog can change that? According to a study by Dr. Rebecca Johnson, people who associate with dogs have increased levels of serotonin (a “feel good” chemical”) in the brain. The levels increased just 15 minutes after petting the dog. So, if you’re currently suffering from anxiety or depression, it might be worth it to buy a dog.

Having high blood pressure can increase your risk for heart disease. It can also make you more likely to have a stroke. Therefore, doctors recommend maintaining a healthy blood pressure. Many studies show a clear connection between dog ownership and lower blood pressure. In a study from 1999, researchers found that dogs controlled blood pressure better than ACE inhibitors. Even the mere act of interacting with a dog can have a positive effect on blood pressure.

Let’s face it: most people don’t exercise as much as they should (many don’t exercise at all). Wouldn’t it be nice if there was a quick and easy way to change that? Well, there might just be. The Journal of Physical Activity and Health discovered that dog owners exercise about 150 minutes longer than the average person per week. But it gets better. Not only do dog owners walk more frequently, but they also tend to walk about 28% faster than people walking without dogs.

Headaches can come in many forms. The most serious ones are migraines, which often lead to light and/or sound sensitivity. According to Dr. Dawn Marcus, owning a dog might help reduce headache frequency and severity. This is because dog owners tend to get more exercise and have less anxiety. The more stressed you are, and the less you exercise, the more likely you are to suffer from chronic headaches. Keep in mind that dogs can get headaches too, so walking them regularly may help prevent that.

Depression is a mental illness that, in serious cases, can cause someone to commit suicide. People with depression have chemical imbalances in their brain that prevent them from feeling happy. In a study, dog ownership was associated with a reduced risk in becoming depressed. By interacting with dogs, you’ll release many feel-good chemicals like serotonin, dopamine, and oxytocin.

Another reason why owning a dog is great for health is that it can make your heart healthier. It might be hard to believe, but the American Heart Association released a report showing a clear connection between dog ownership and a reduced risk of heart disease. Since dogs encourage exercise and reduce stress, it’s clear to see how owning one can make you a healthier person. Considering that approximately 600,000 people in the United States die from heart disease each year, it might be a good time for everyone to own a dog. 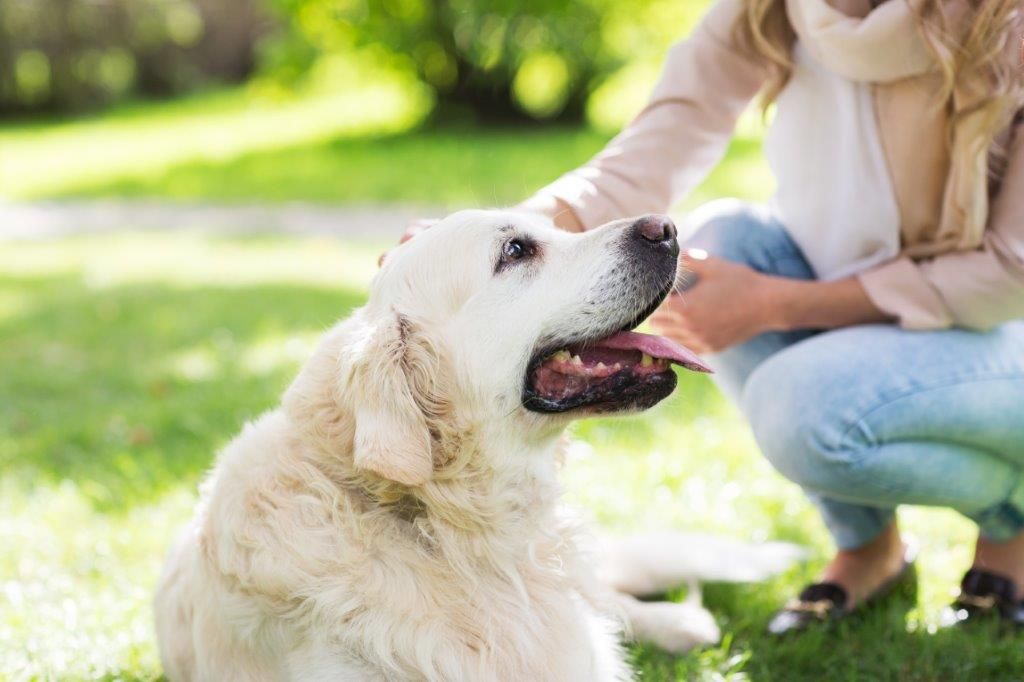 As you get older, your bone density naturally becomes lower. This can increase your risk of a fracture or breakage. To maintain the thickness of your bones, it’s recommended that you partake in weight-bearing exercises– something that dog owners are more likely to participate in. The more you get off the couch and put some weight on your legs, you’ll strengthen your bones. It’s a subtle, yet, effective way owning a dog can make you healthier.

People who grow up around dogs are less likely to suffer from pet allergies later in life (Source: WebMD). In a different study, infants who were exposed to dogs where 77% less likely to develop allergies as teenagers. If you want your children to grow up without pet allergies, then owning a good is recommended.

While there’s no “cure” for arthritis, there are ways to manage it so that the pain isn’t as intense. Many doctors will recommend doing range of motion exercises or aerobic exercises as these can limit the pain associated with arthritis. So, whenever you throw a Frisbee or tennis ball, or go for a jog with your pooch, you’re indirectly making your arthritis better!

It’s a well-known fact that high cholesterol and triglycerides increases one’s risk for cardiovascular disease. In the book The Waltham Book of Human-Animal Interactions: Benefits and Responsibilities, it was discovered that dog owners had lower cholesterol and triglycerides than the average person. How is this possible? Researchers believe it’s due to dogs making owners more active. Walking or running with your pooch is a form of exercise, and as you know, exercise has been linked to lower cholesterol.

#11. Some Dogs Can Detect Cancer

Some dogs can sniff out deadly cancers like lung cancer, breast cancer, colon cancer, and more. Cancer survival is largely about catching the cancer early. The earlier it’s caught, the higher your chances of survival. If dogs can be trained to sniff out cancer, it could help their owners live longer. Check it out:

To summarise, owning a dog can make you happier, keep you active, reduce your cholesterol, and even lower your blood pressure. If you want to live a happier and healthier life, then owning a dog is one way to do it. They won’t make you immortal, but they will help you feel better physically and mentally.

Do you feel happier and healthier around your pooch? If so, let us know by leaving a comment below!