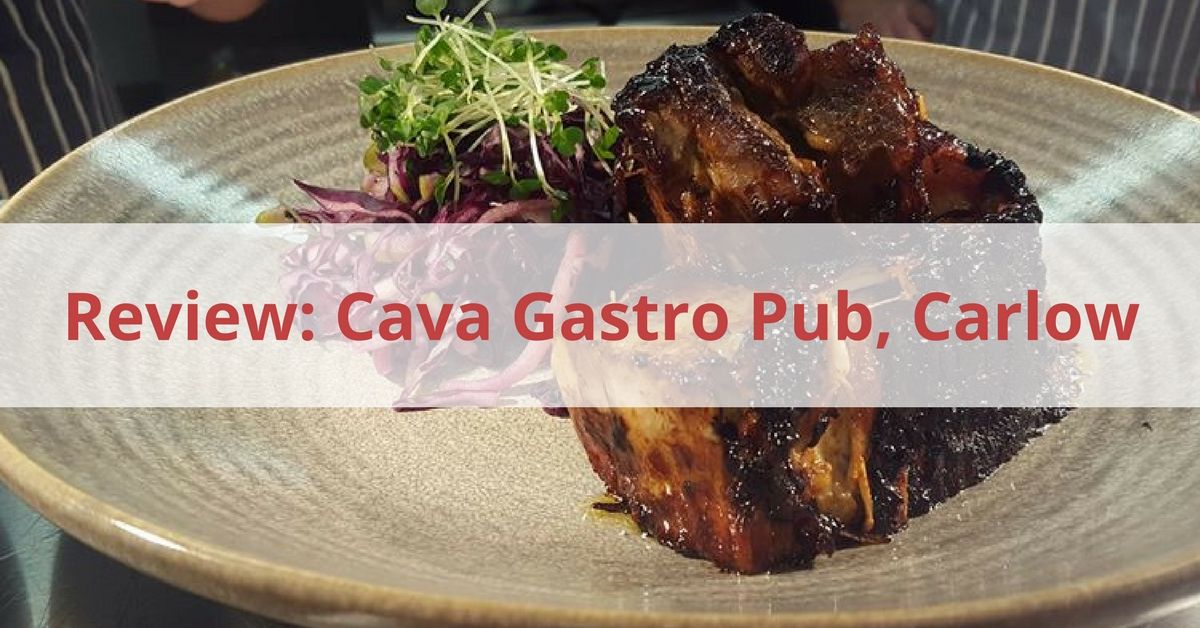 When I saw that a new restaurant was opening in Carlow I was delighted. It’s always nice to try somewhere new for dinner rather than going to the same places all the time.

There has been a lot of buzz on Facebook about Cava and they have had some rave reviews, so it made sense to check them out as part of our series on things you can do when you hire a Pet Sitter or Dog Walker.

Cava is located on Tullow Street near Reddy’s and Eddie Rockets. There is on street parking outside and the Carlow Shopping Centre car park is only a short distance away.

The pub has been refurbished and they have done an excellent job. I love the bar in the centre of the pub and the seating around it, it makes for a really cosy and intimate atmosphere.

The staff were friendly and welcoming and greeted us almost as soon as we arrived.

The bar is warm, but not too hot that you are burning up into a hot sweat by the time you have had your dinner, and the lighting is dimmed but not too dark you can’t see what you are eating!

The menu is varied with a good selection of starters, mains and desserts. There were also a couple of specials, which was a pleasant surprise at it’s unusual to find specials when you eat out midweek.

We skipped the starter and just ordered mains.

Michael had the Fresh Battered Haddock with Mushy Peas and Fries. (16 euro)

Both were a great size portion and noticeably well-seasoned. The burger was really tasty and the smoked bacon and cheese were a great addition. There was also not too much sauce on the burger. The bun was slightly bigger than the actual burger, but that didn’t take away from how tasty it was.

The fish was perfectly cooked and the batter nice and crispy. The mushy peas were a little bit drier than mushy peas you might have previously had, but nevertheless they were a nice accompaniment.

For Dessert, we shared the apple crumble. (7 euro)

For me this wasn’t the best part of the meal. It was tasty and extremely well presented, but it wasn’t really what I would consider ‘traditional’ apple crumble. The stewed apples were nice and sweet with a crumble on top, but I would have preferred a crumble that had been baked in the oven.

That’s just a personal preference and the flavours of the dish were enjoyable.

Overall, we were really impressed with the new addition to the Carlow food scene. It’s nice to see new restaurants opening in the town that are doing something a little different. The menu is not too big, but there is a great selection there that should meet all taste buds.  I also liked the layout of the bar and seating, and would enjoy an afternoon sipping a few glasses of wine there.

I would recommend giving it a try either for lunch or dinner. Check out the Facebook Page.

Let us know in the comments below if you have tried it or are planning to. 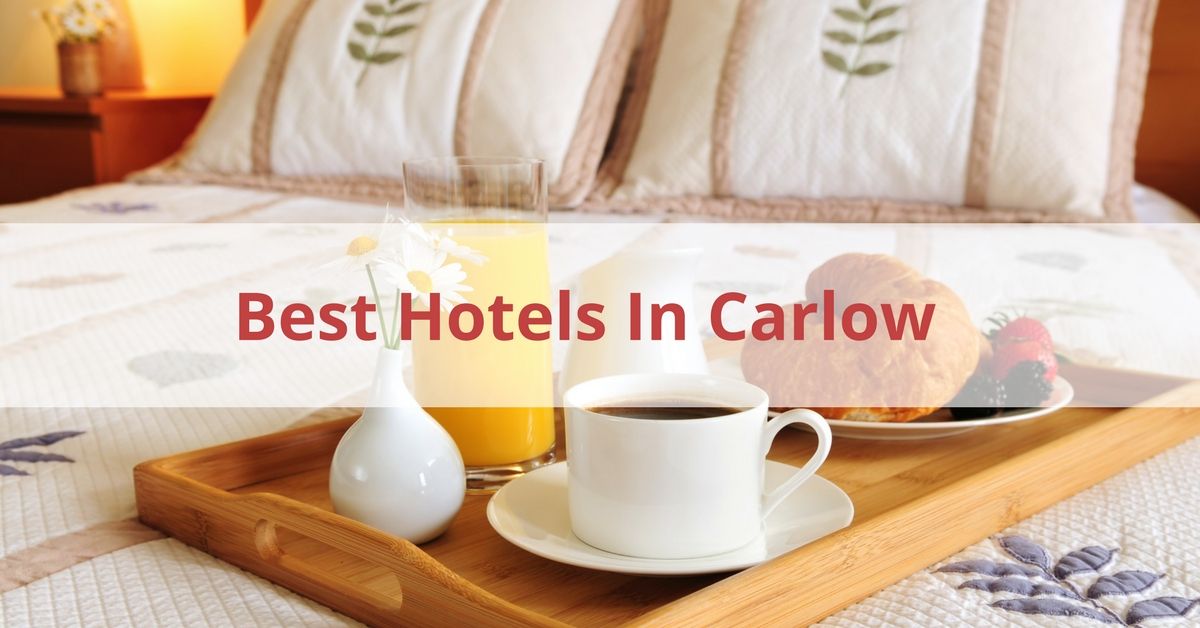 A Guide To The Best Hotels In Carlow 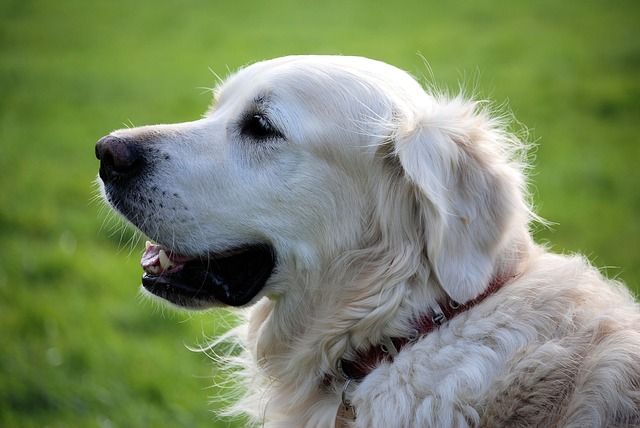