The Siberian Husky is a beautiful breed that in looks, is little changed from its ancestor the grey wolf. Bred to pull sleds, it is the ultimate long distance runner.

The breed originated in Eastern Siberia and was originally used by reindeer herding people called the Chukchi. In the remote wilderness they occupied, a reliable sled dog was essential to both get around and transport goods. Not only did this dog need to be able to cope in the extremes of temperature (freezing cold winters compared to hot summers) but it also had to get on well with people and other dogs. Indeed they were considered so friendly, that they would often be used to keep children warm when the nights were bitterly cold by sleeping in their beds with them. Therefore over time the Siberian Husky was developed.

Our modern huskies retain many of these traditional breed characteristics. While this makes them lovely, friendly family pets they are best suited to experienced dog owners. If you have the time for them, they may be the dog for you.

Personality of the Husky

The husky is a dog that loves everyone – including burglars! If you are looking for a breed that will guard your home then they are not the dog for you, they simply do not have it in them. However they make up for this by being great with all members of the family, especially children.

The husky is relatively easy going and providing they are well socialized, gets on well with other dogs. Yet this strong love of people also means they dislike being left alone for extended periods of time. Their keen working instinct and pack mentality results in a lonely husky becoming destructive and vocal. While barking is unusual for the breed they do love to howl!

Despite the fact that they love everyone, the husky is still fiercely independent; this is a dog that is quite happy running off by itself. This can make it very unreliable to let off the lead. Obedience is also not their strong point, apart from the basics they are generally too strong willed to be trained further. This independent streak is governed by the huskies strong hunting instinct which has not abated even after years of breeding them just as pets.

The Huskies thick coat does require some work, yet it is relatively straightforward to look after. No clipping or trimming is required, however a groom once a week helps remove dead hair and also enables you to do a quick health check for any lumps and bumps.

A huskies coat consists of two layers. There is a downy undercoat for warmth which is protected by a harsh, waterproof outer coat. As they used to inhabit a varied climate this coat is seasonal and as such, a husky will molt out their undercoat at least once a year. Bear in mind that when they molt they really do molt! Be prepared to be wearing fur for at least a few weeks. This process can be helped by regular brushing at this time with a comb. Brush every couple of days through this period.

Size of the Husky

The husky is a medium sized breed that is bred to run. It is not a heavy breed but nor is it as light as a greyhound. Males mature slightly larger than females with a maximum height of 23.5 inches at the shoulder compared to 22 inches. Again males are heavier at around 45-60lbs in weight with females at 35-50lbs once mature. 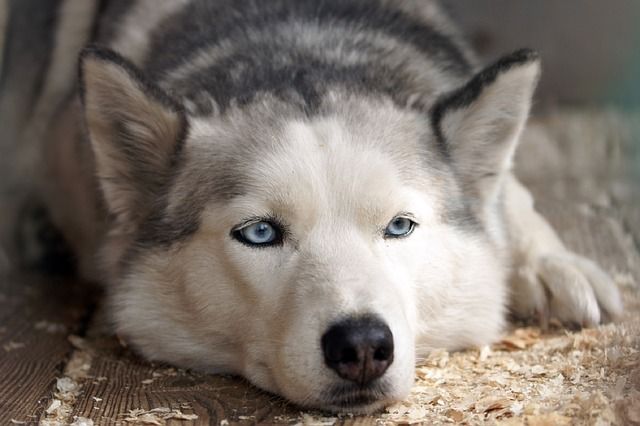 How much exercise does a Husky need?

Lots! This is not a breed for someone who cannot dedicate a large part of each day to exercising them. This is further complicated by their need to stay on the lead in the vast majority of cases.

Puppies should have more controlled exercise until they are at least a year old to give them enough time to grow. Too much exercise when young can damage the joints. After this they will be able to cope with more vigorous exercise. An adult husky should have at least 2 hours of exercise per day and ideally some of this should be running. If you are a keen runner yourself then a husky could be the ideal exercise companion.

Of course, the husky was bred to work and many owners still compete their dogs. Sled racing takes place all over, it can be done on wheels if there is no snow! This is a great activity that can be done with just one husky or a team. For more information check out the Siberian Husky Club .

What should I feed a Husky?

The Siberian Husky does best on a good quality diet made with real meat. Avoid cheap foods which often contain carbohydrate fillers, they have little nutritional benefit for your dog. Many huskies suffer from grain allergies too so try and pick a grain free diet if you can. There are many available on the market.

If your Husky also takes part in sledding then ensure they are on a high protein diet for working dogs. They will need this to ensure they are getting the calories they when performing strenuous exercise. Finally, always feed according to their life stage. Puppies have different nutritional needs to adults and as such need to be feed an appropriate puppy food. Follow the brand guidelines on how much to feed and if you have any concerns always speak to your vet.

Breeders – Where can I get a Husky?

Due to the adorable good looks of husky puppies, many puppy farmers and backyard breeders have indiscriminately bred them for many years. As such, there is an overwhelming number of them in rescues. The pet market has been flooded, yet many people vastly underestimate the time and exercise requirements of this specialist breed. As such, many end up in rescues.

If the amount of work they require doesn’t put you off and you feel that they would fit in well with your lifestyle, then consider giving a rescue husky a home. They may simply have shown the normal breed traits (such as chasing cats) which has led to them being unwanted. With a bit of work and time a rescued husky can become a very rewarding pet for an understanding owner.

If you would like to purchase a puppy, take your time in finding a reputable breeder. One of the best ways to do this is by contacting the relevant breed clubs, avoid free ad if you can. Good breeders may only have litters occasionally and will often have a waiting list. You should be able to see the mum with the puppies. Breeders are normally involved with either showing or racing their huskies and care about them passionately. A good breeder will interrogate you before letting you have one of their pups. Do not be alarmed, this is just a sign that they care! Your puppy should also be registered with the appropriate Kennel Club. If the puppies are not registered, ask yourself why? The breeder is undoubtedly producing them just to make a bit of money.

Huskies, like many breeds, are susceptible to a couple of hereditary health conditions. The parents of any puppy you buy should have been hip scored by the breeder. This is where x-rays of the hips are taken and sent off to be analysed by a specialist veterinary panel to make sure that the ball and socket of the hip joint fits together correctly. A dog with hip dysplasia will have a malformed joint which will be painful and result in lameness. Only adults with a suitably low score should be bred from as this reduces the chances of puppies being affected.

Adult huskies being bred from should also have a yearly eye test. This is to look for glaucoma and hereditary cataracts. The cataracts can cause blindness whereas the glaucoma increases the amount of fluid in the eye. This condition requires immediate veterinary attention as it is very painful. Testing of the parents helps reduce the chances of puppies being affected. Make sure they have up to date clear eye certificates.

How much does a Husky cost?

Expect to pay between 800 and 1100 Euros for a registered husky puppy. Show quality puppies or those that can be bred from (some breeders place endorsements on their puppies so that offspring from them cannot be registered) will be at the higher end of the spectrum.

Your husky puppy should have been wormed and also vaccinated if they are old enough. Ensure you get all the relevant paperwork at the time of sale.

Should you get a Husky?

If you are keen on exercise, are not too bothered about having a highly trained dog and instead can appreciate a hound that loves to be around people, then a husky may be the breed for you. Never underestimate either their ability to work or their hunting instinct, if you have other smaller pets then a husky is not the right breed. They are a dog for experienced owners only who are committed to them, but if this is you then a husky could well be the perfect fit.

7 Useful Things You Need To Know Before Adopting A Pitbull 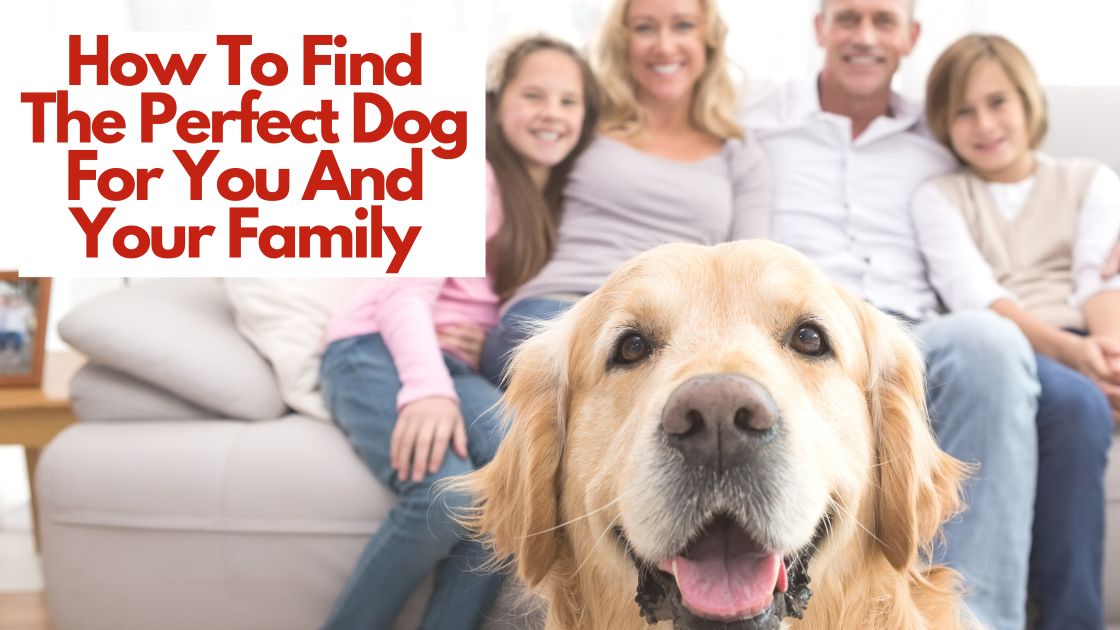