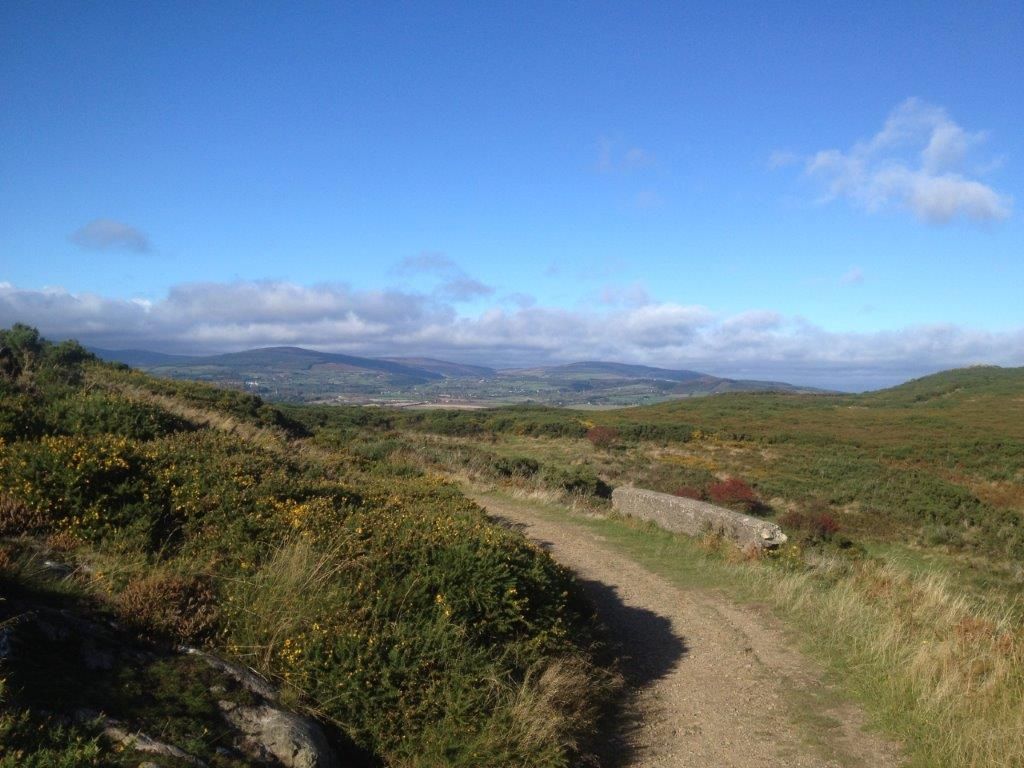 I don’t know about your dogs but my two German Shepherds, Jack and Jessie, seem to have boundless energy and demand a good dog walk. Luckily I’m based in County Wicklow, the garden of Ireland, and it has some of the best dog walks available in the country and is home to the world famous Wicklow Way walking trail.

This time, I’m looking at County Wicklows largest town, Bray. Its beach and proximity to Dublin City have historically made it very popular and it continues to draw in the tourists and dog walkers.

5 Best Places To Walk Your Dog In Wicklow

Bray Beach and promenade are simple enough to find, just head towards the smell of the sea and fish n’ chips. You can get here by car and find ample parking on or near the front. Just be aware that during the late summer a significant part of the promenade is occupied by the annual Bray Fest. Other events to watch out for are Bray Air Display and St Patricks day parade.

I like to start from the north end of the beach so I can let Jack and Jessie get quick play in the surf before walking south on the beach. Once at Bray head I would normally walk back up the promenade and possibly stop off for an Ice Cream. It can get really busy on the promenade which is something to be aware of depending on your dog. This can also serve as an excellent warm up one of the next two walks.

This is probably the easier of the two walks that start at the south of Bray beach. This may be shorter but it is much steeper than the walk to Greystones. It has to be said that I prefer an alternative route up Bray Head which can be accessed via some steps at the end of Southern Cross Road by Kilruddery House.

The view of Bray and the sea from the top is unmatched in the area but it can be a little brisk so I advise bringing some kind of windbreaker even on sunny days. Just a little further south of the cross is a large open area that’s quiet and can be used to let you dog expend any remaining energy (if they have any left!). 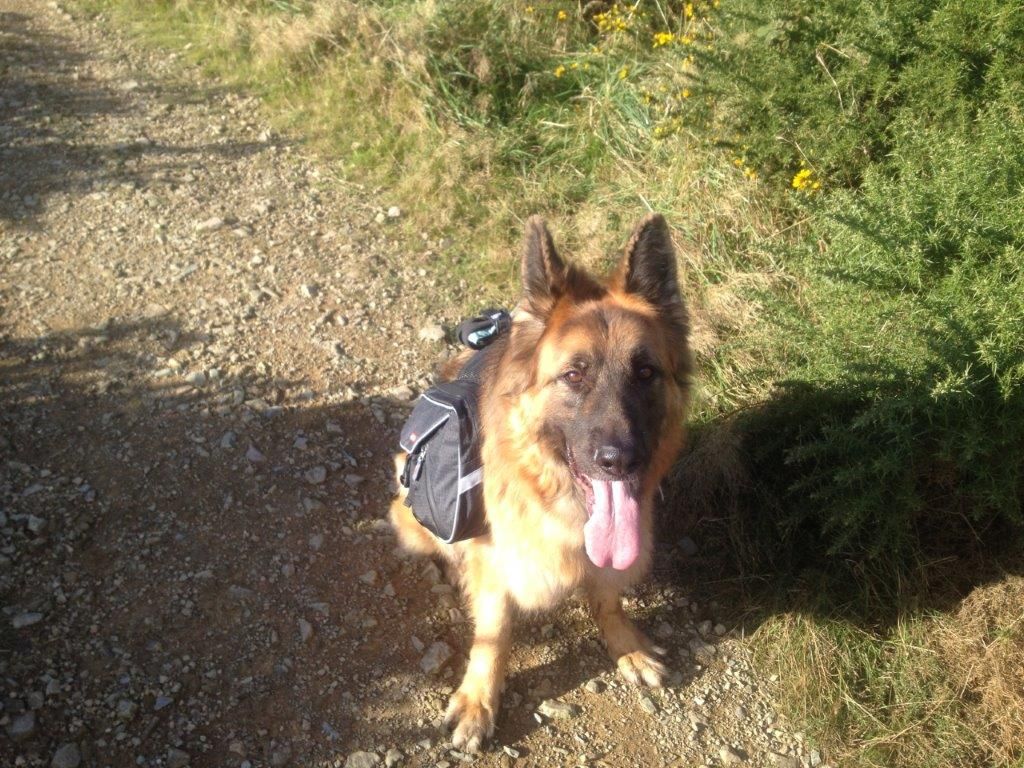 This one can be a little tricky when walking with a dog as its 7km long and getting back to your transport in Bray could mean walking back unless you can come up with another method. I have been known to park our second car in Greystones so we can get back if I don’t fancy doing the double distance.

That said it is by far and away the most popular walk in Bray due to its unrivalled views and relatively simple difficulty. Depending on which way you complete the walk, there is plenty of venue choices at each end to recover with you dog. In Greystones I like to stop off at the Beach House for a drink and a meal; Equally, in Bray, you can stop off at the Martello

Slightly further afield from Bray beach you can find Giltspur Moutain; known locally as little Sugar Loaf. If you’ve ever been to Bray Beach you will have seen it just to the right of Bray Head. This is what could be classed as “proper” walking and you should make sure you are prepared and capable of walking an off-road trail. The route is rocky and steep in places.

You can get here by exiting the N11 at Kilmacanogue and following the road from the island to the South West of the mountain. You should find a dirt car park which marks the start of the short ascent. I’ve heard there is also a way up to the top from Kilruddery House but I’ve not done this myself and you should keep in mind that Kilruddery is private property. The route itself is rocky in places and would be called a moderate trail by most seasoned walkers.

Now this is a bit of a curve ball as it’s not strictly Bray. It’s also the only walk on the list which has an entry fee. There are routes and ways to walk around the waterfall without incurring any costs but I’ll leave that for you to find out.

This is the highest waterfall in Ireland and is a wonderful sight all year round. There are many routes around the estate and a handy kiosk serving drinks and snacks. It’s a great place to visits and bring a picnic or BBQ.

Let Us Know Where You Love To Walk Your Dog in Wicklow in The Comments Below.

6 Tips To Travel Safely And Stress-Free With Your Dog 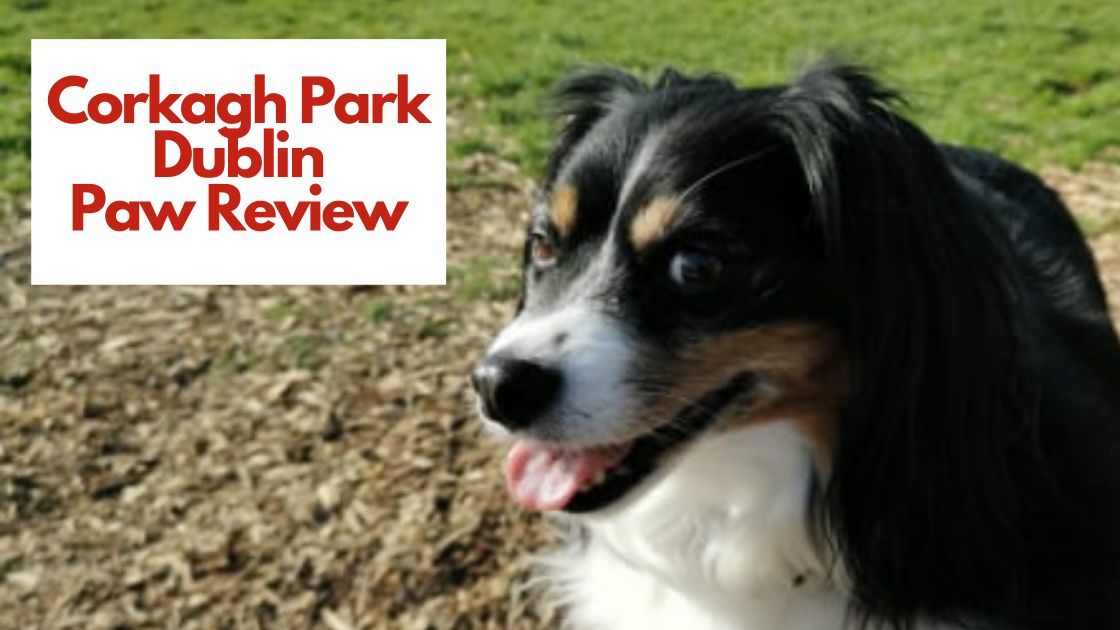 Corkagh Park In Dublin Gets A Big Paws Up From Us

Marlay Park in Rathfarnham, Dublin gets the 5 Star Paws Up!